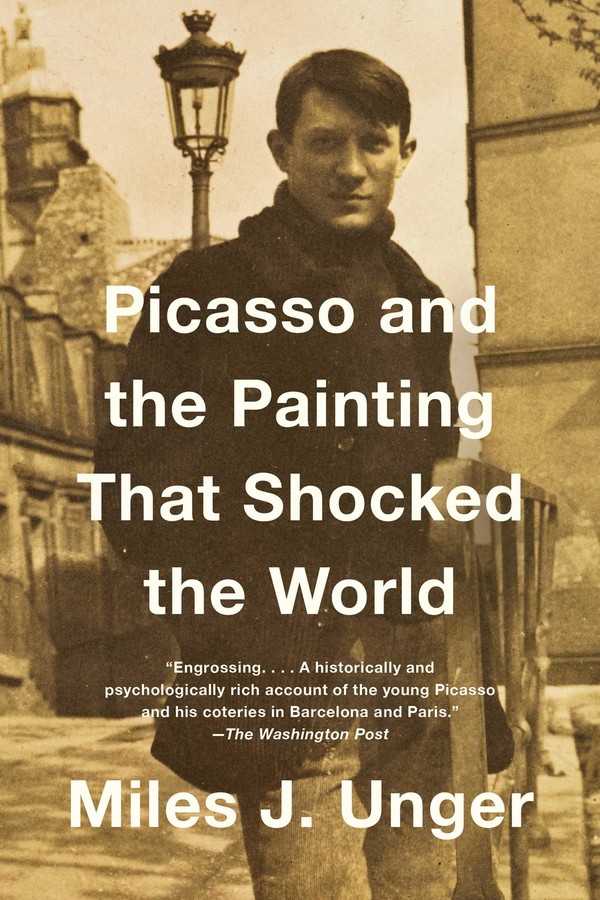 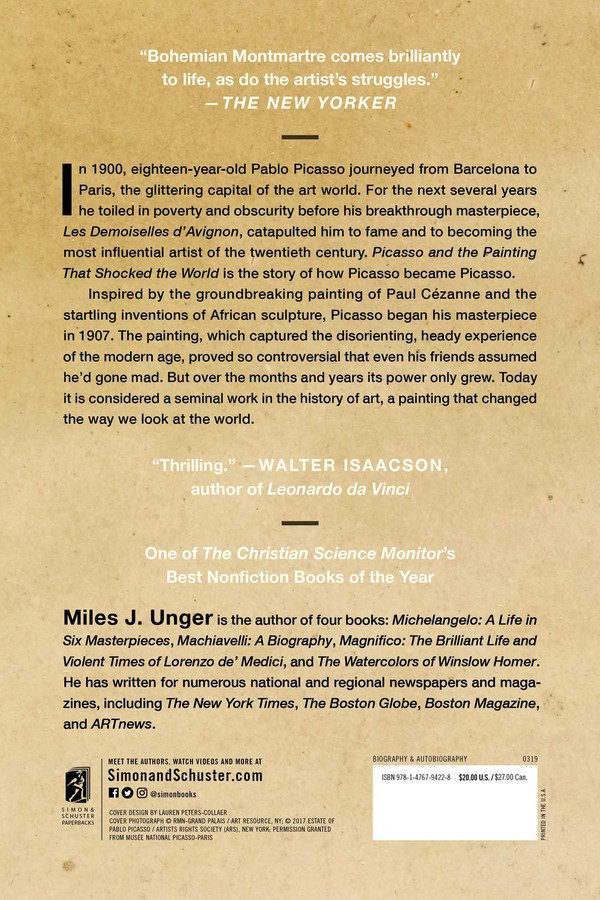 Picasso and the Painting That Shocked the World

Picasso and the Painting That Shocked the World