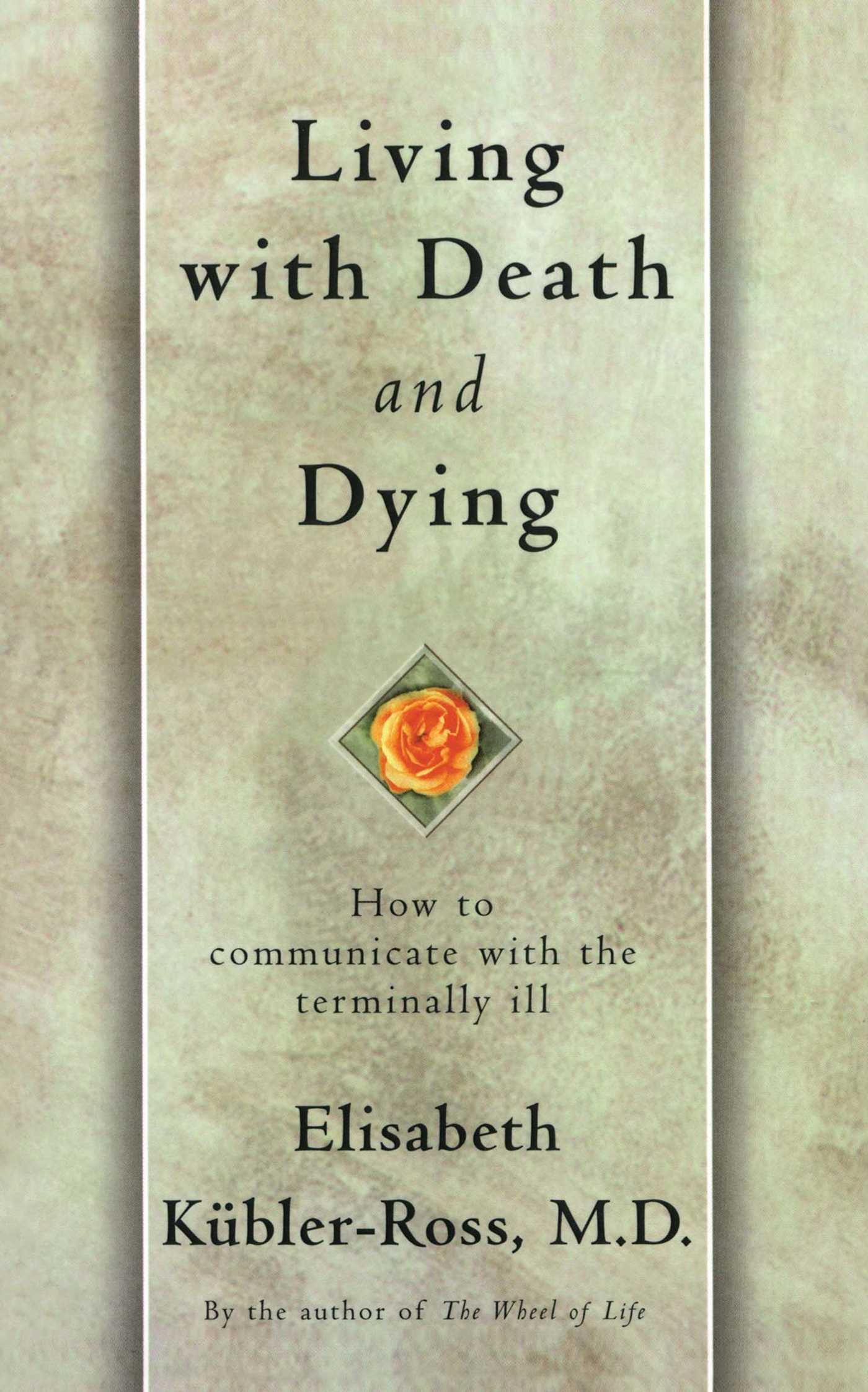 Living with Death and Dying

Living with Death and Dying