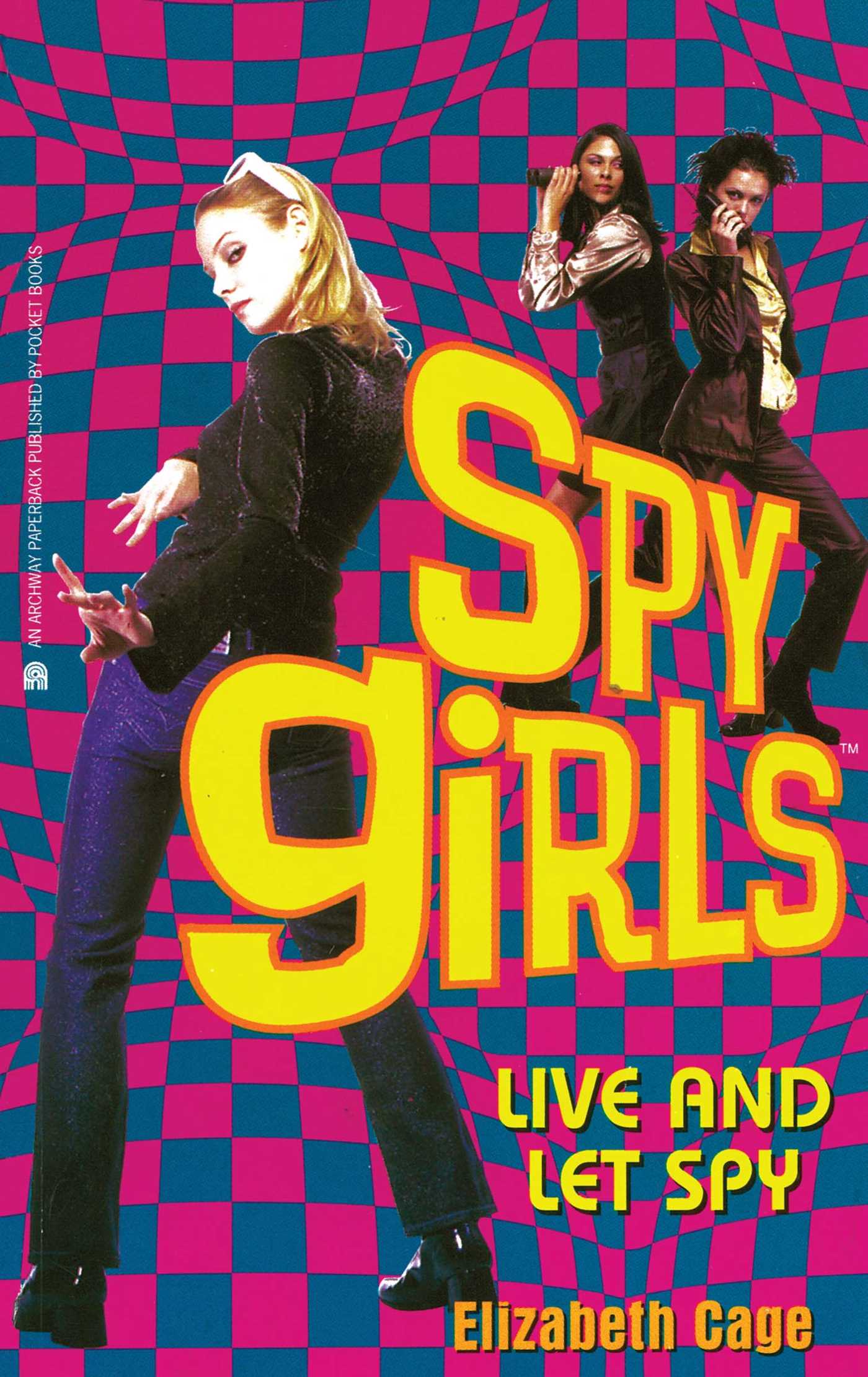 The three fabulous femmes, aka the Spy Girls, are making their way around Eastern Europe, where a young ballerina has been kidnapped and replaced by a dangerous double. This dancing queen is downright deadly—and she won’t stop pirouetting until she kills the prime minister of Varokhastan! Can the Spy Girls stay on their toes long enough to save the peace-loving P.M. from a fatal pas de deux?

Elizabeth Cage is the pseudonym of a noted young adult author. Her true identity and current whereabouts are classified.