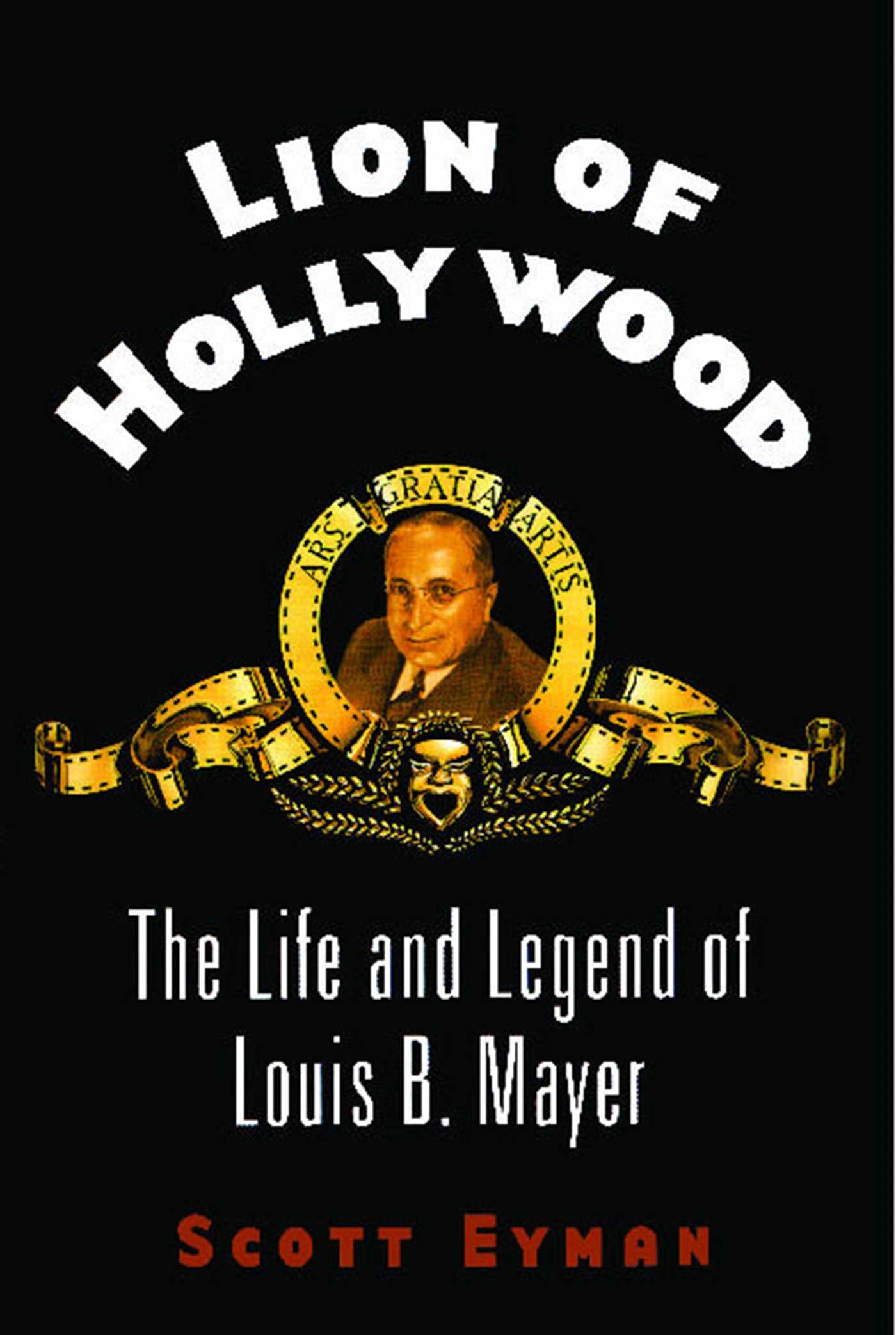 The Life and Legend of Louis B. Mayer

The Life and Legend of Louis B. Mayer