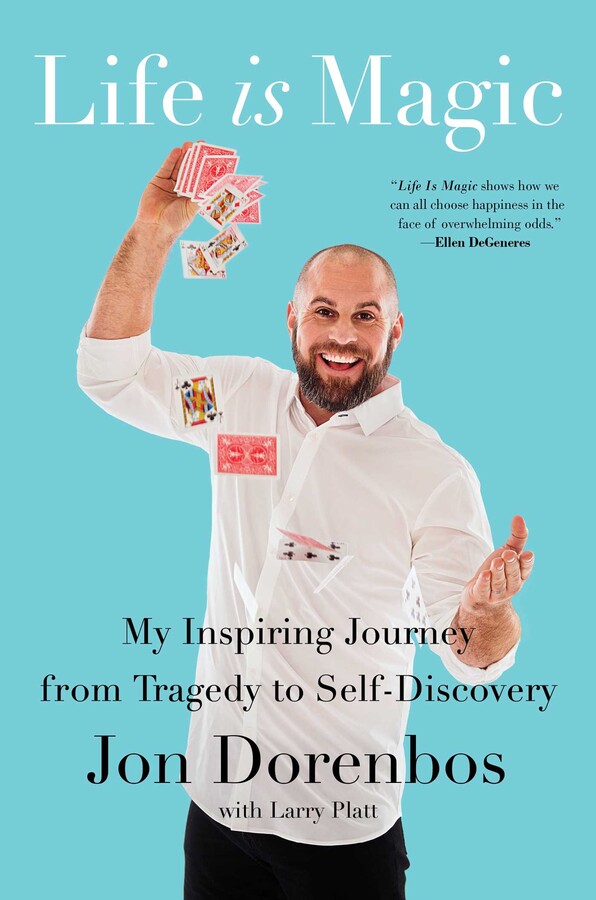 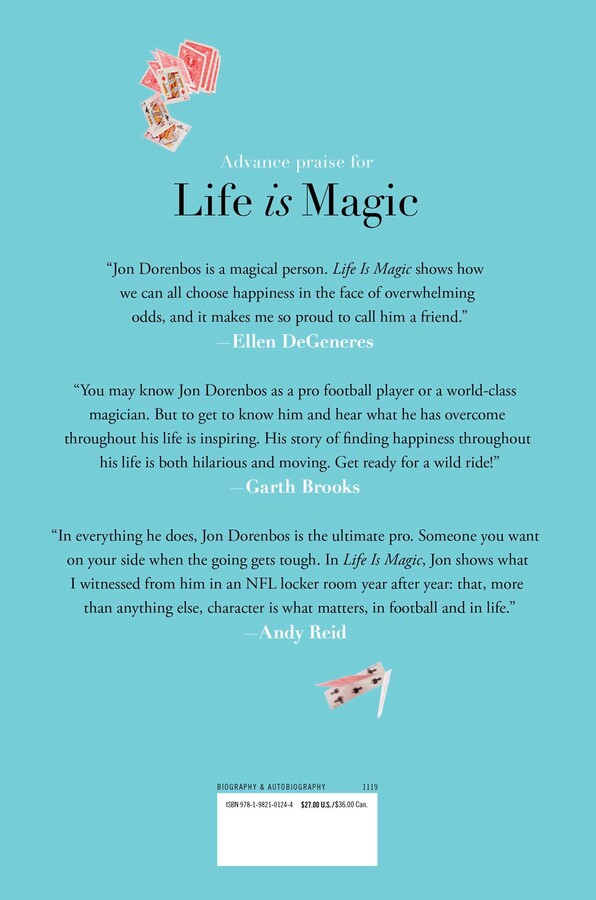 By Jon Dorenbos
With Larry Platt

By Jon Dorenbos
With Larry Platt