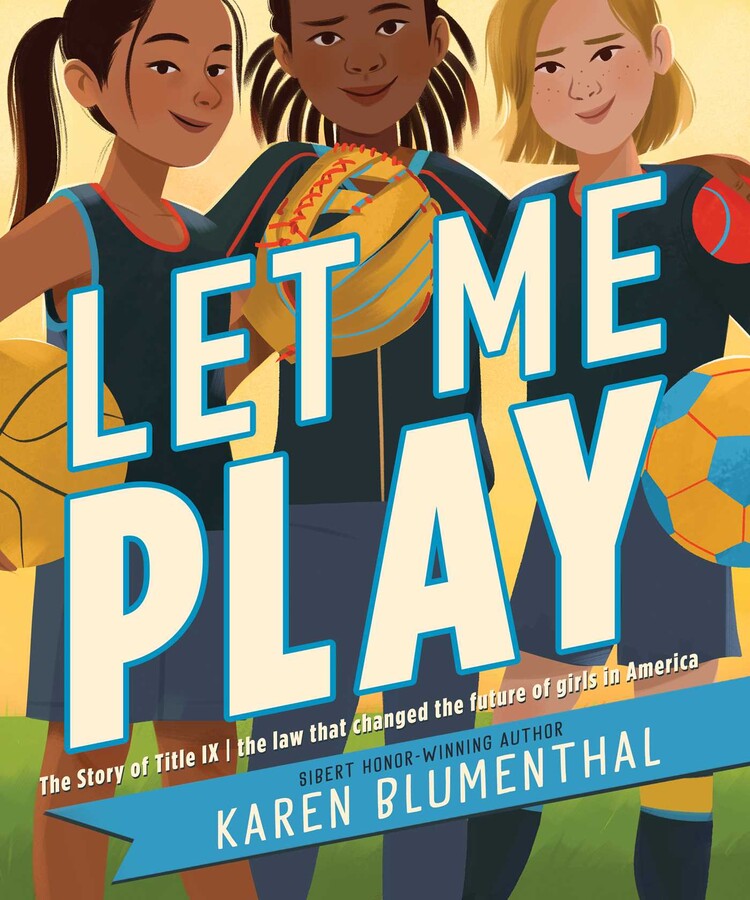 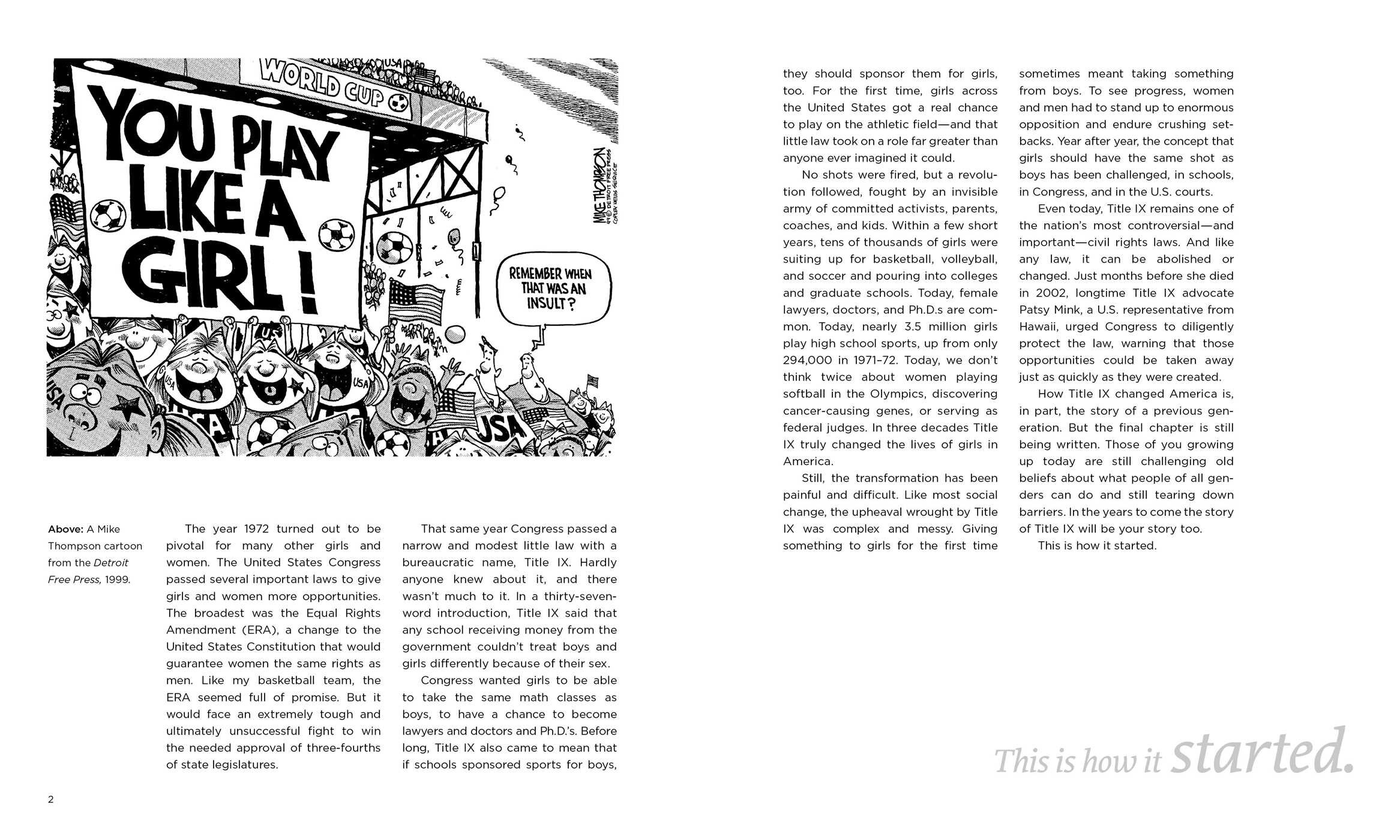 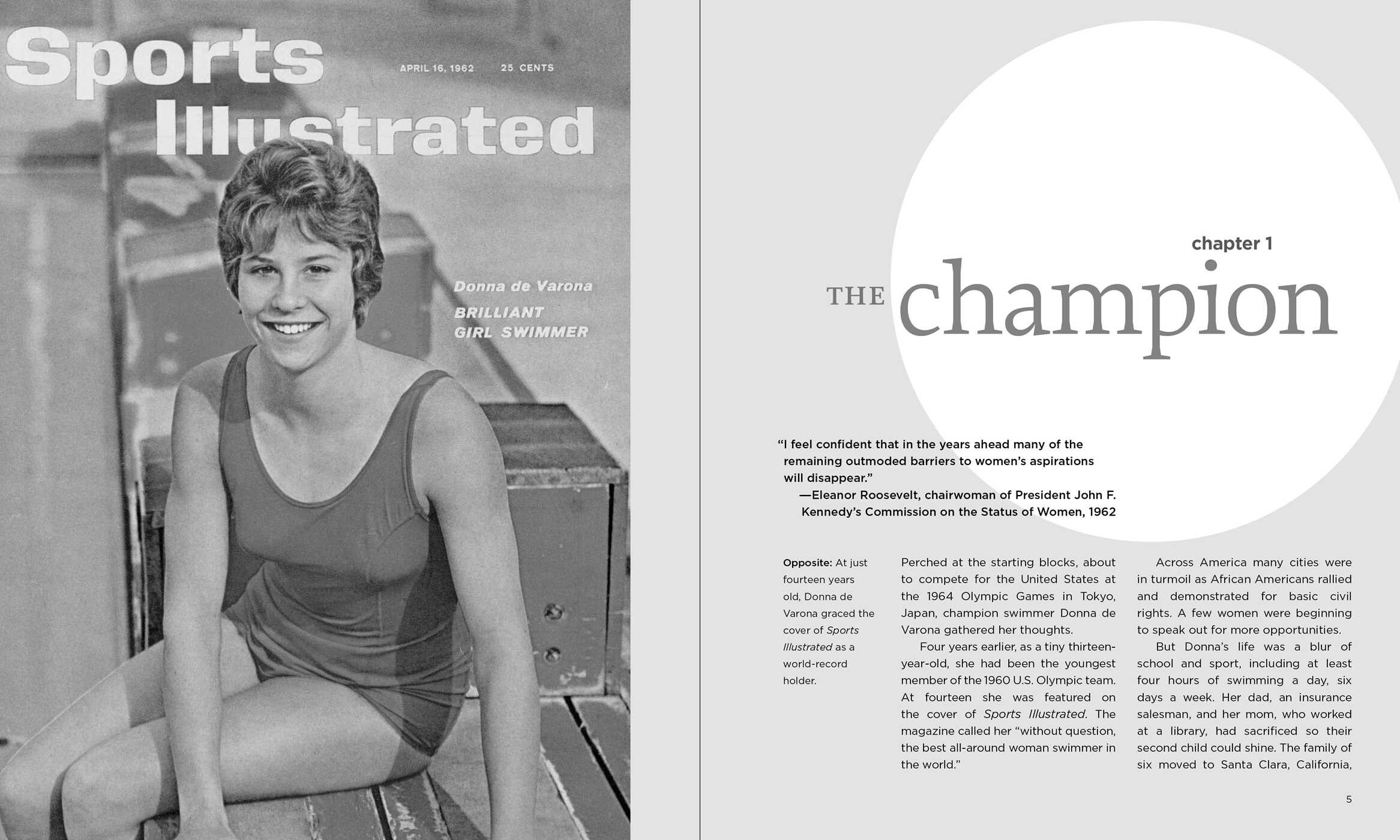 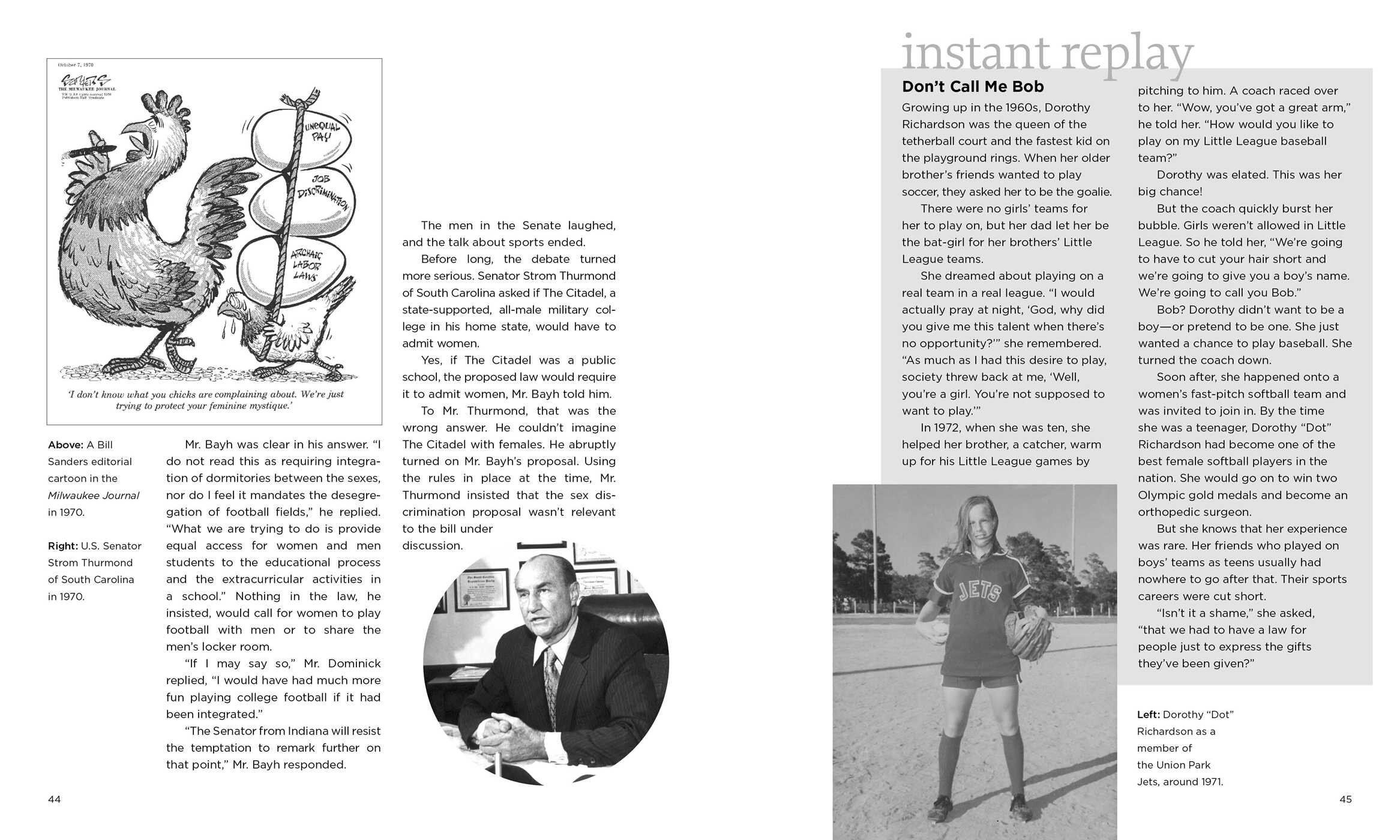 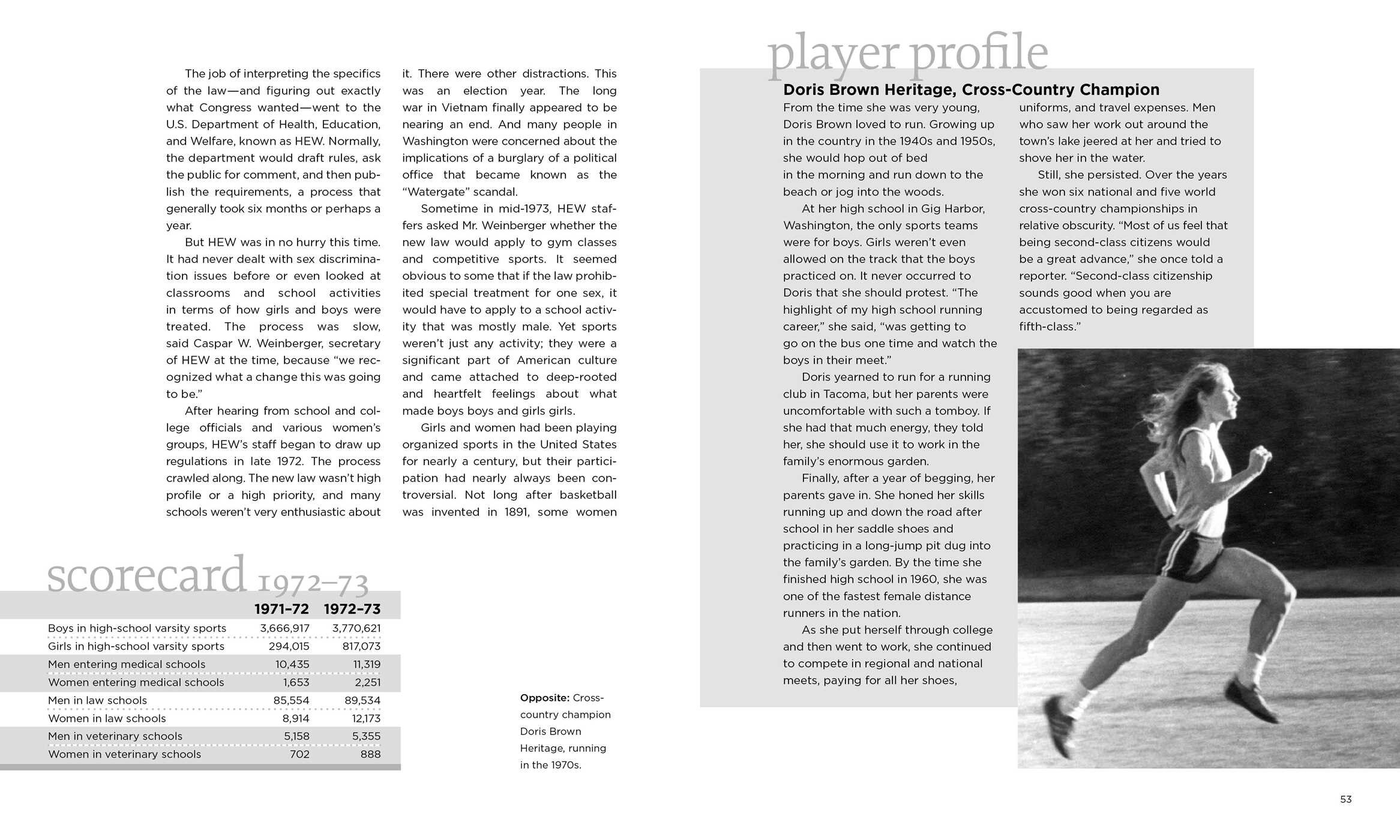 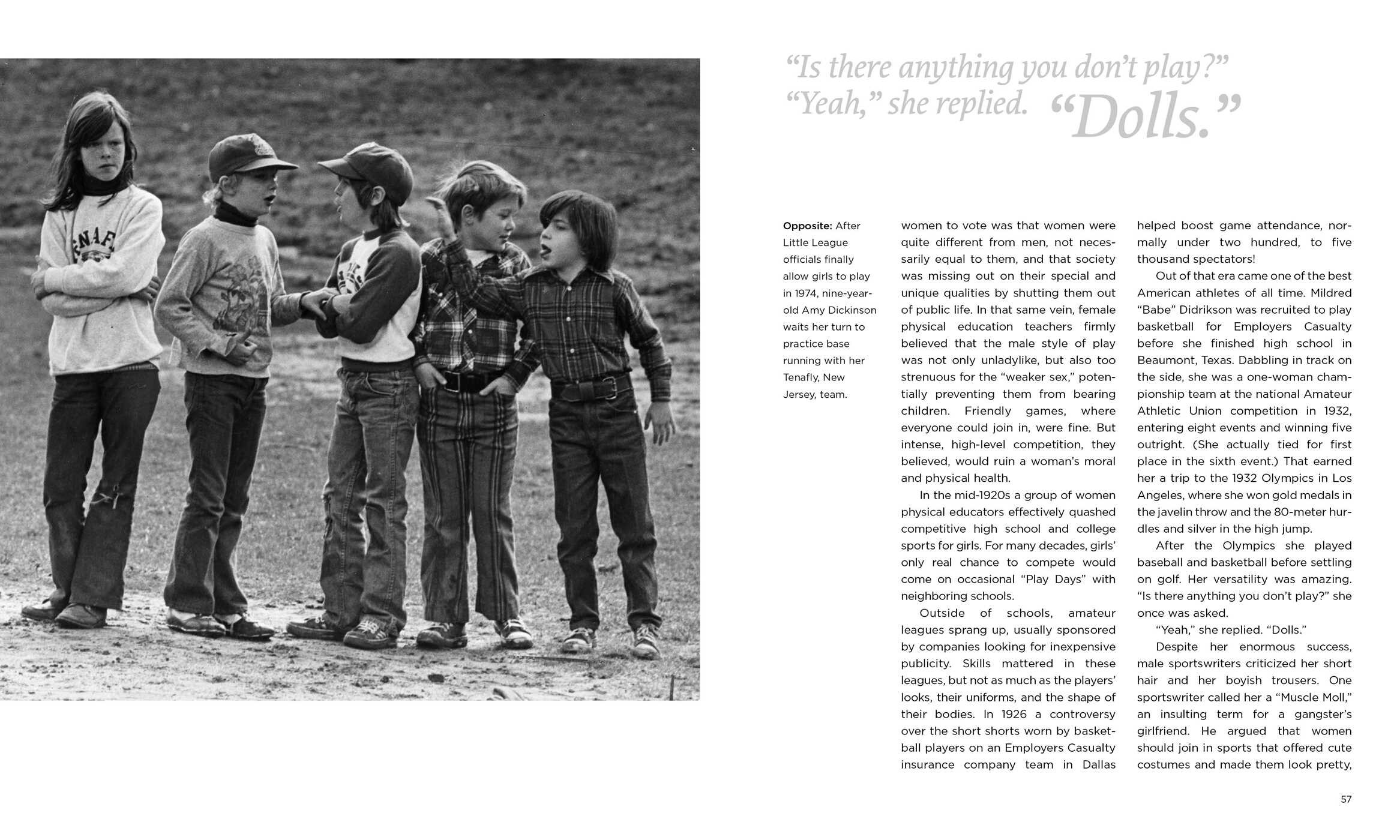 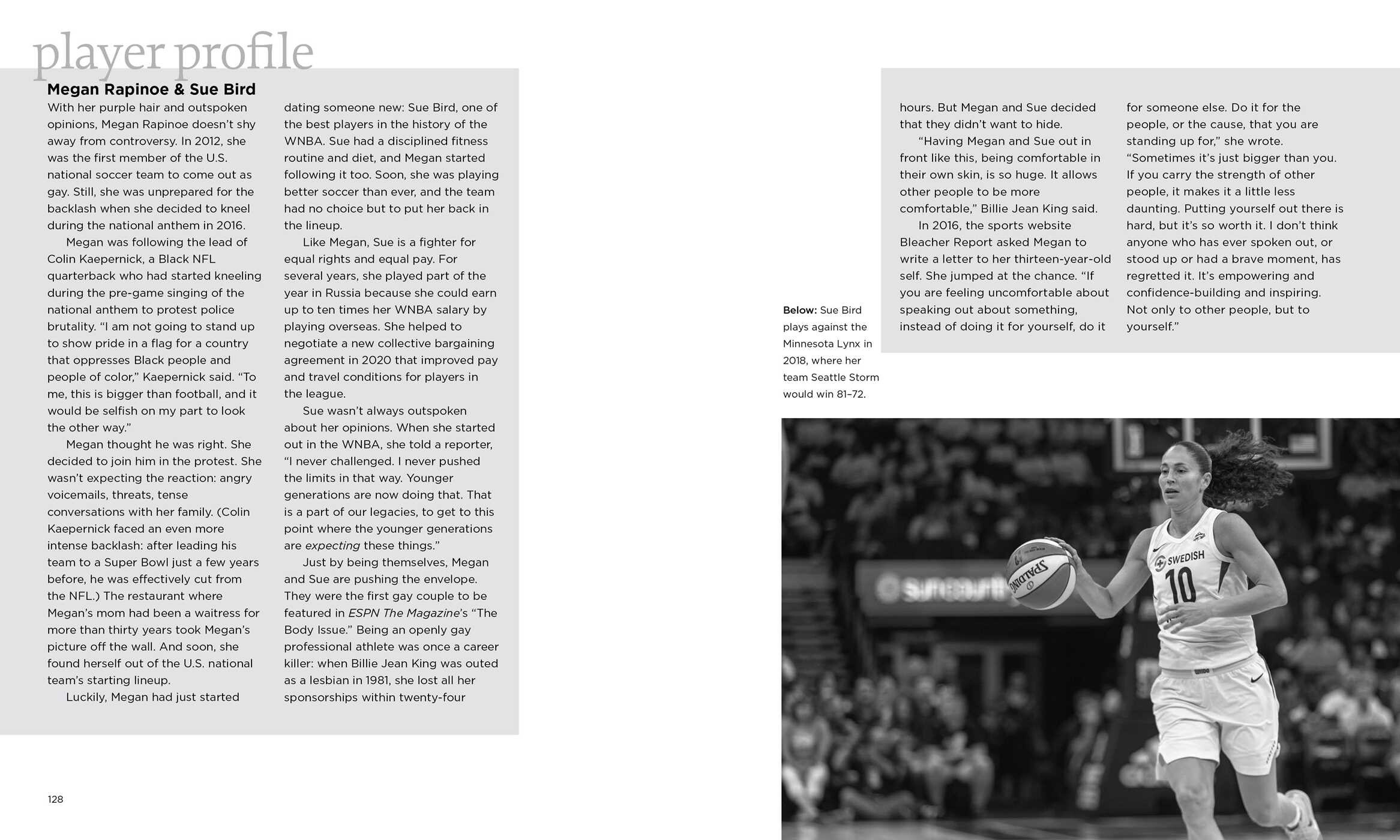 The Story of Title IX: The Law That Changed the Future of Girls in America

The Story of Title IX: The Law That Changed the Future of Girls in America