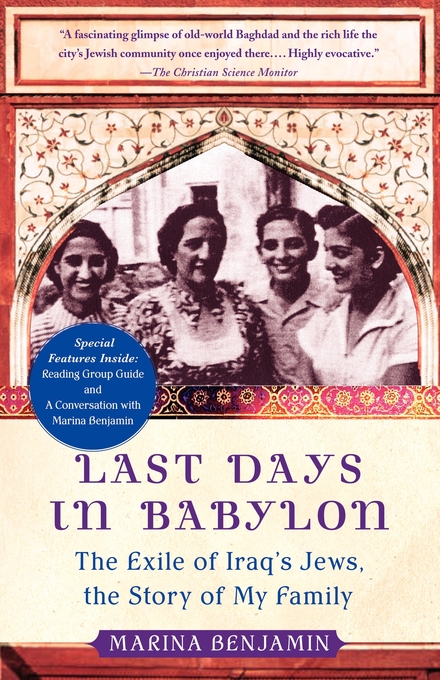 The Exile of Iraq's Jews, the Story of My Family

The Exile of Iraq's Jews, the Story of My Family