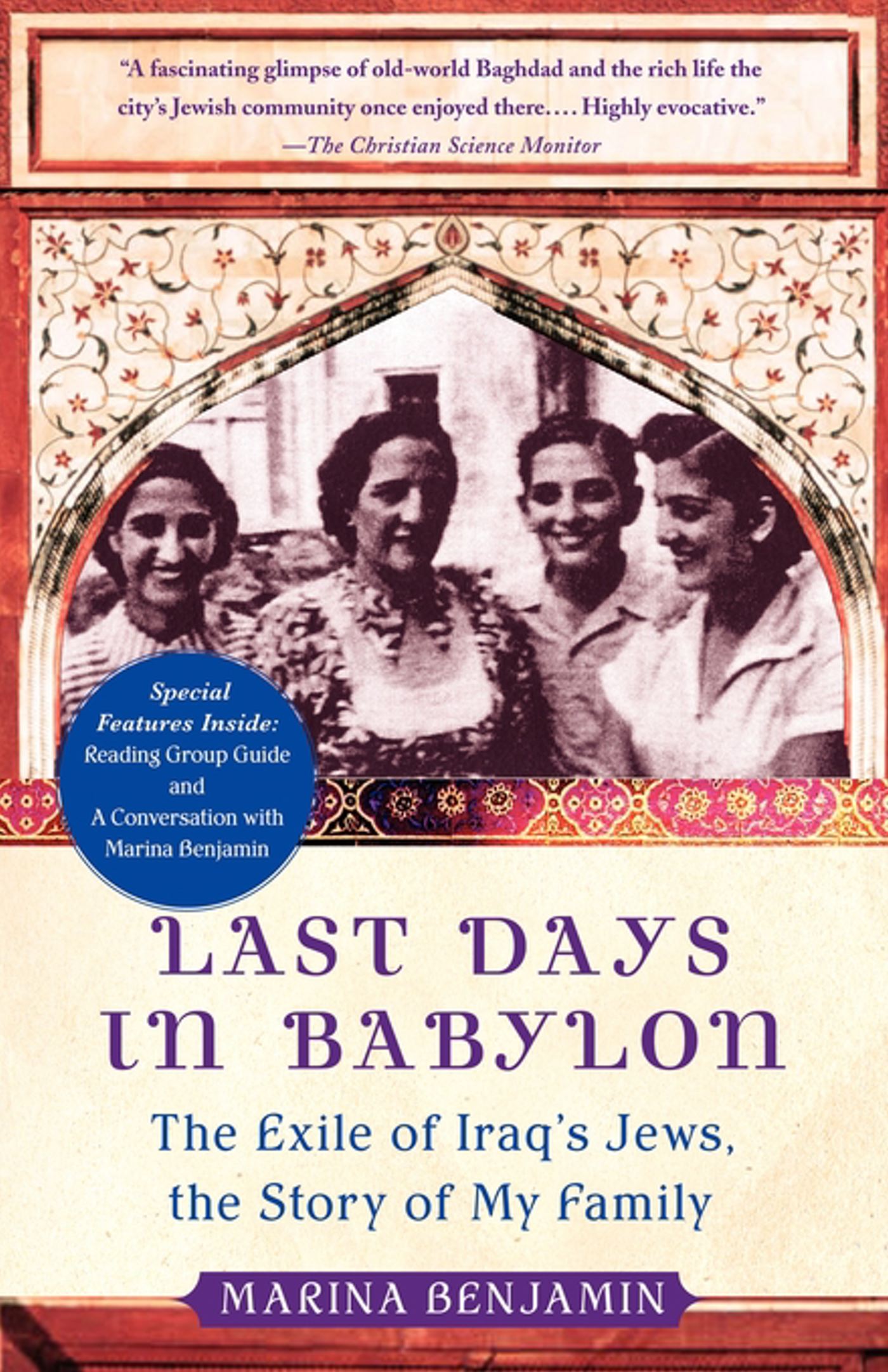 The History of a Family, the Story of a Nation

The History of a Family, the Story of a Nation