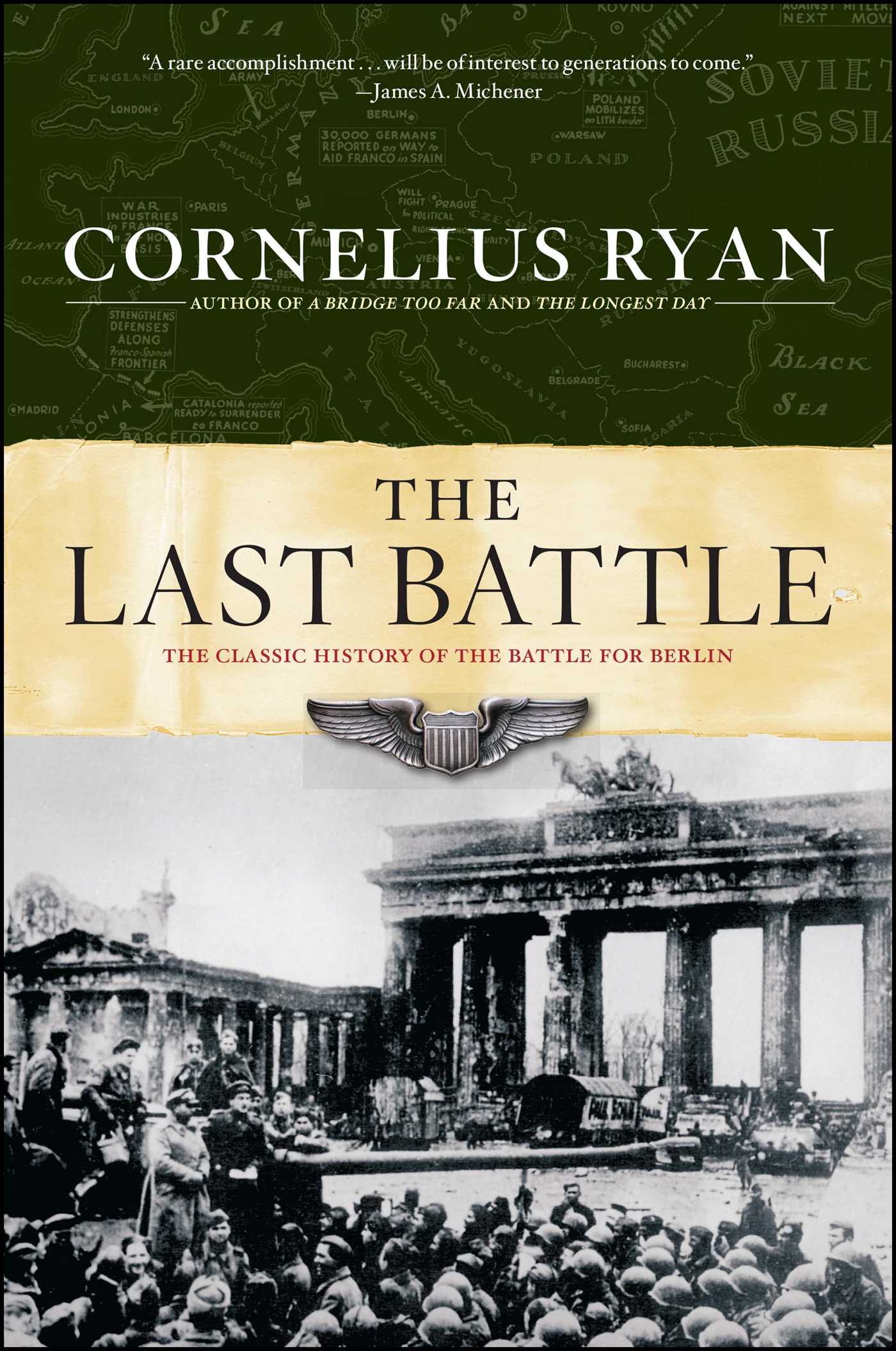 The Classic History of the Battle for Berlin

The Classic History of the Battle for Berlin