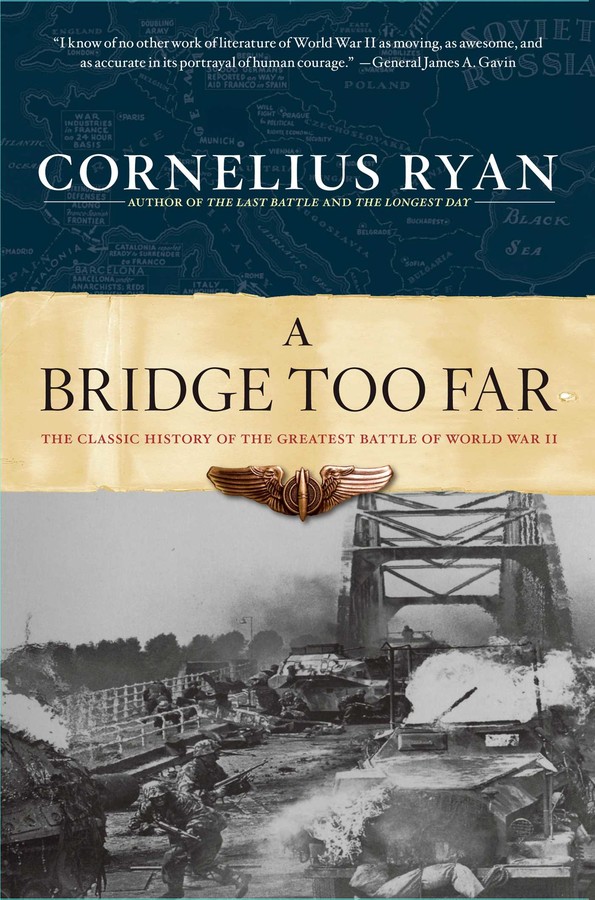 A Bridge Too Far

The Classic History of the Greatest Battle of World War II

A Bridge Too Far

The Classic History of the Greatest Battle of World War II