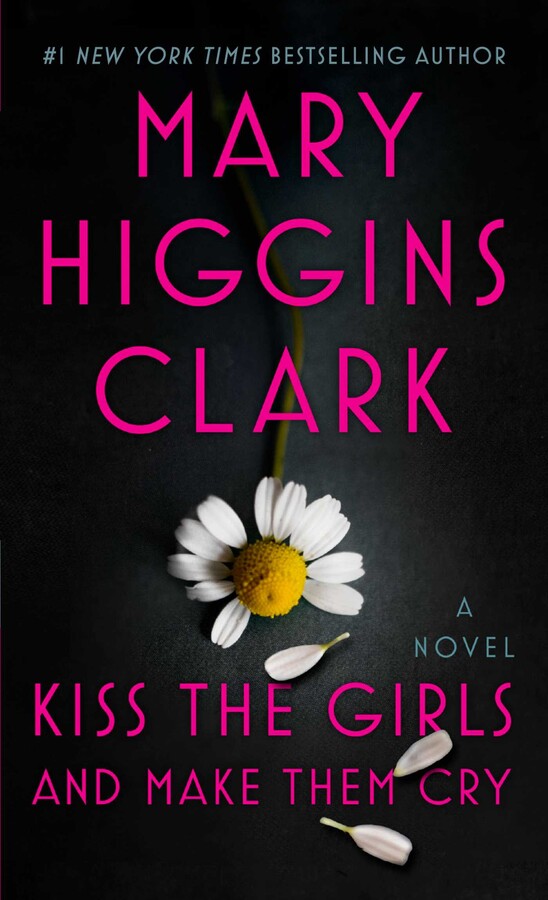 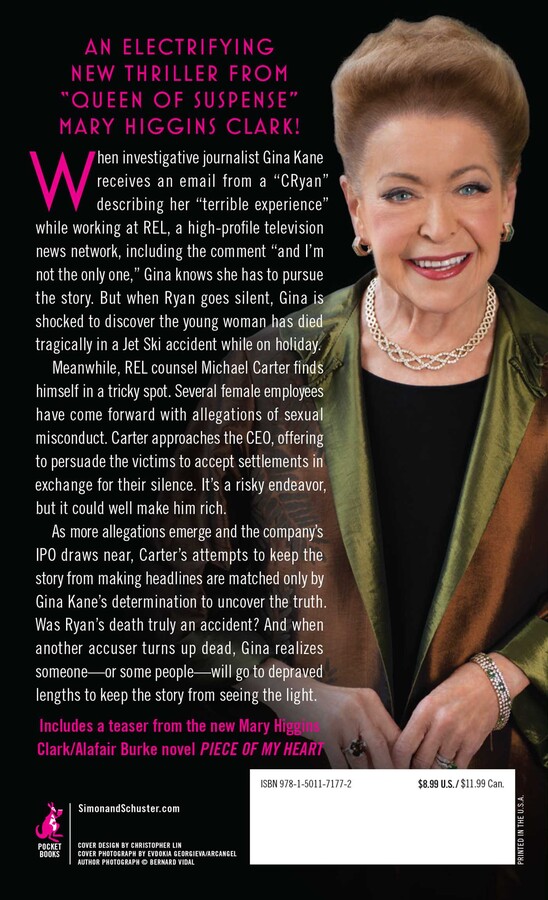 Kiss the Girls and Make Them Cry

Kiss the Girls and Make Them Cry