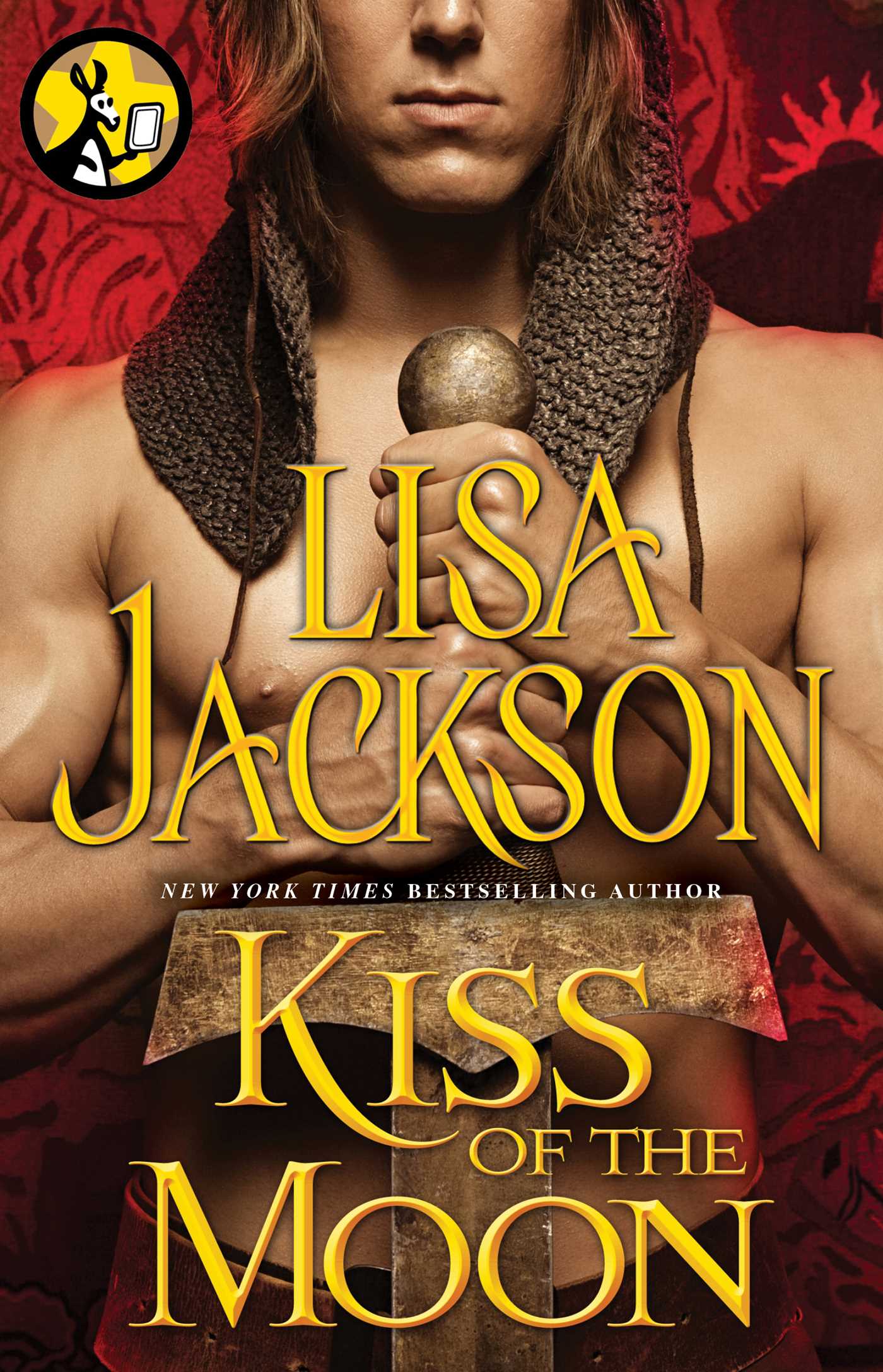 Kiss of the Moon

Kiss of the Moon