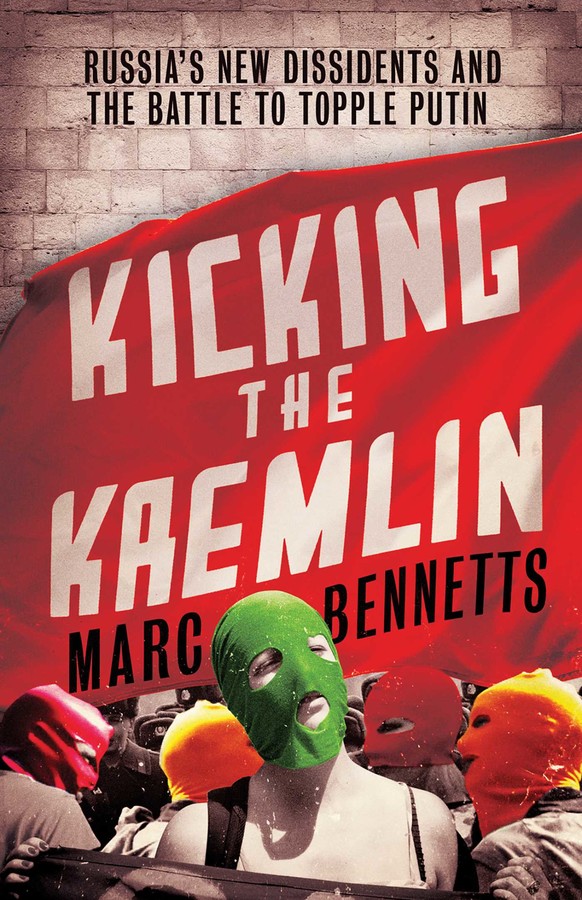 Russia's New Dissidents and the Battle to Topple Putin

Russia's New Dissidents and the Battle to Topple Putin