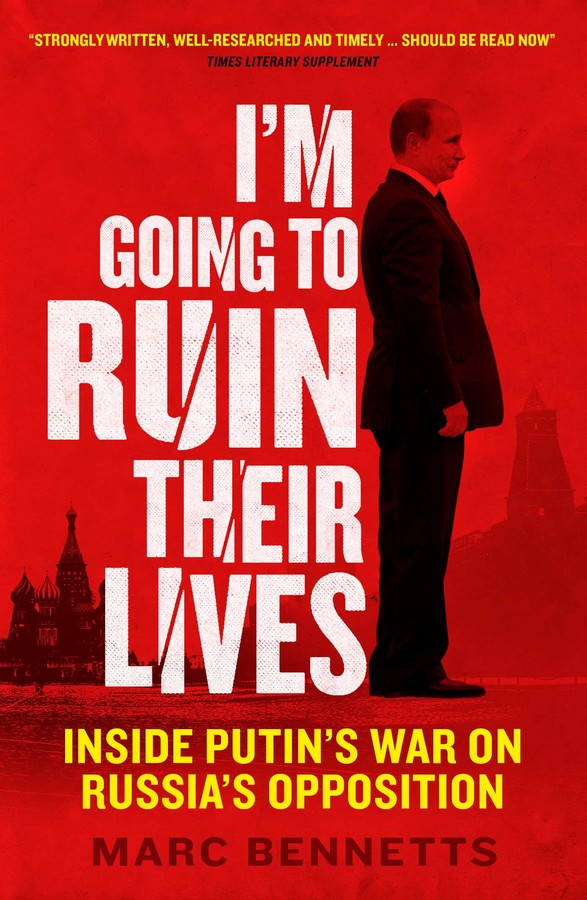 I'm Going to Ruin Their Lives

Inside Putin's War on Russia's Opposition

I'm Going to Ruin Their Lives

Inside Putin's War on Russia's Opposition