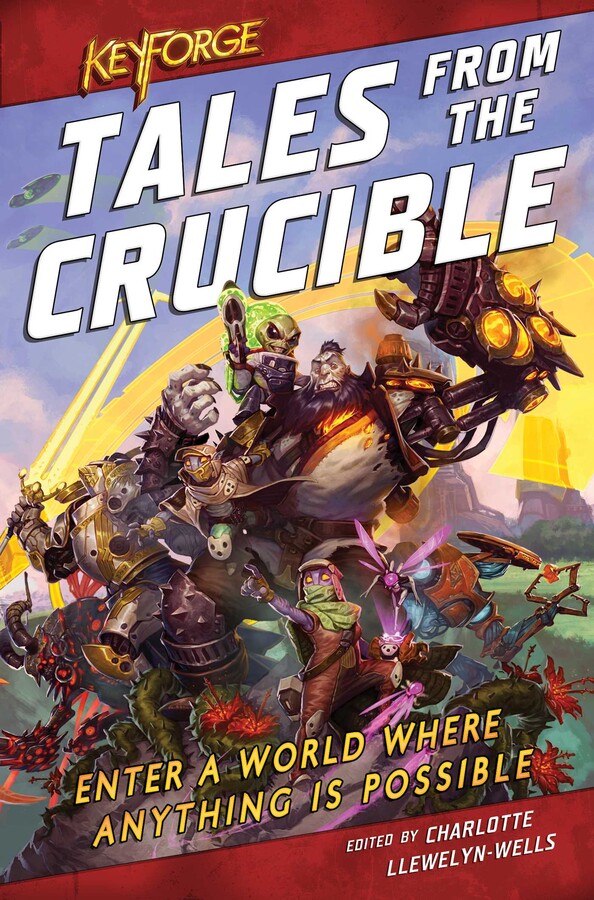 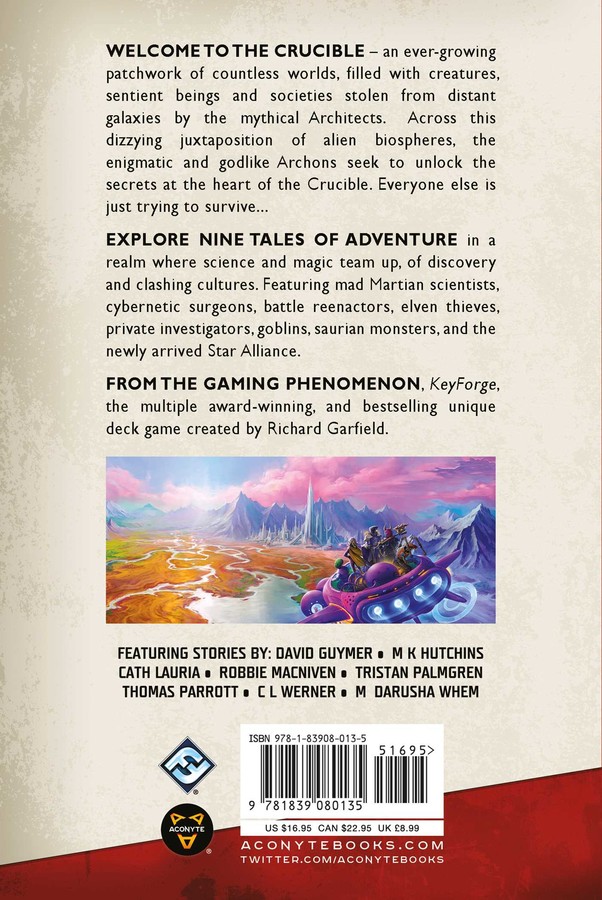 KeyForge: Tales From the Crucible

KeyForge: Tales From the Crucible

More books in this series: KeyForge