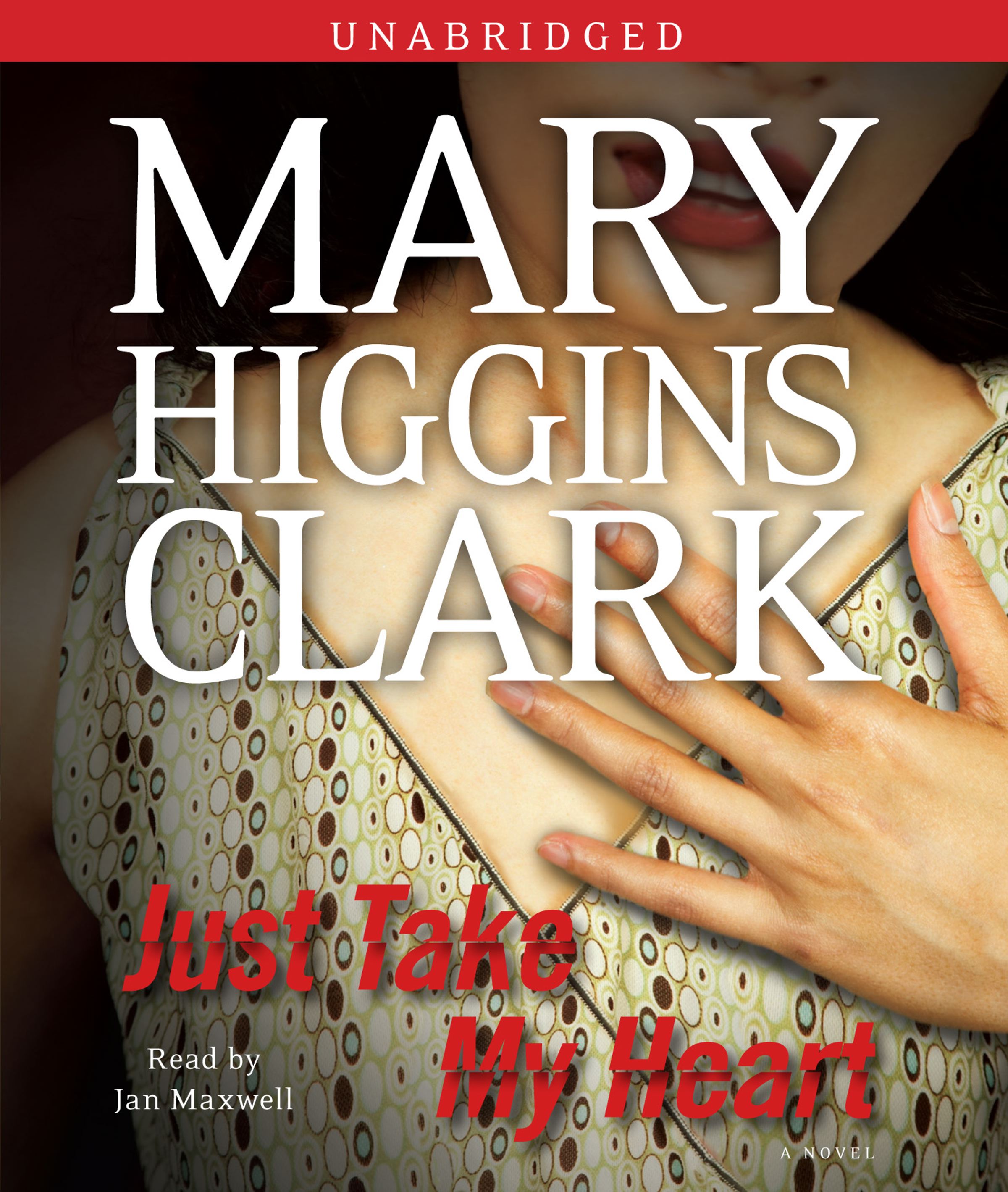 The bestselling Queen of Suspense delves into a legal battle over the guilt or innocence of a man accused of murdering his wife, while weaving in an eerie, little-understood but documented medical phenomenon—the emergence of a donor's traits and memories in the recipient of a heart transplant.

After famous actress Natalie Raines is found in her home, dying from a gunshot wound, police immediately suspect her theatrical agent and jealous soon-to-be-ex-husband, Gregg Aldrich. But no charges are brought against him until two years later, when a career criminal suddenly claims Aldrich had tried to hire him to kill her.

The case is a plum assignment for attractive thirty-two-year-old assistant prosecutor Emily Wallace. She spends long hours preparing for the trial, and unaware of a seemingly well-meaning neighbor’s violent past, gives him a key to her home to care for her dog.

The high-profile trial makes headlines, threatening to reveal personal matters about Emily, such as the fact that she had a heart transplant—especially when she experiences eerie sentiments that defy all reason and continue even after the jury decides Gregg Aldrich’s fate.

But little does she know, now her own life is at risk...

By clicking 'Sign me up' I acknowledge that I have read and agree to the privacy policy and terms of use. Free audiobook offer available to NEW US subscribers only. Offer redeemable at Simon & Schuster's audiobook fulfillment partner. Must redeem within 90 days. See full terms and conditions and this month's choices.
Just Take My Heart
Mary Higgins Clark

When Natalie Raines, one of Broadway's brightest stars, accidentally discovers who killed her former roommate, it sets in motion a series of shocking events that puts more than one life in extreme peril. A few days later Natalie is found in her home in Closter, New Jersey, dying from a gunshot wound.

The case remains unsolved for two years, until Jimmy Easton, a career criminal, comes forward to claim that Natalie’s husband had hired him to murder his wife. Assistant prosecutor Emily Wallace is assigned to the case. As she spends increasingly long hours preparing for the trial, a seemingly well-meaning neighbor offers to take care of her dog in her absence. Unaware of his violent past, she gives him a key to her home.

As the murder trial makes headlines, her boss warns Emily that this high-profile case will reveal personal matters about her, such as the fact that she has had a heart transplant. During the trial, Emily experiences sentiments that defy all reason. Woven into the plot is an eerie, little-understood but documented medical phenomenon: the emergence of a donor’s traits and memories in the recipient of a heart transplant.

1. Gregg Aldrich, Natalie’s husband, recounts that after driving by Natalie’s house in New Jersey, he felt that their relationship was truly over. Do you think that Natalie had reached the same conclusion, or that their marriage might have been saved had she lived?

2. Young prosecutor Emily Wallace has a commanding presence in the courtroom as she performs in front of the jury and convinces them that Gregg Aldrich is guilty. What about Emily makes her statements so believable in court?

3. Gregg Aldrich’s first appearance on the stand comes close to convincing most of the jury and the public of his innocence. His second appearance, however, turns most of those following the trial in the opposite direction. What changes in Gregg between his two days of testimony? Do you think that Emily is responsible for breaking him on the stand? Why or why not?

4. Why does Michael Gorden suddenly change his mind and believe that Gregg is innocent? Later we learn that the viewers of Courtside are almost evenly split on the issue of Gregg’s innocence, while the jury unanimously decides he is guilty. Why do you think there is a discrepancy?

5. Examine the relationship between Gregg Aldrich and his daughter, Katie. Why does Gregg wait until the last minute to make plans for Katie’s well-being in his absence?

6. The story begins with Emily Wallace getting assigned her biggest case as an assistant prosecutor. She works long hours on the case to convict a man whom she ultimately decides is innocent. Examine Emily’s transition from her conviction that Gregg is guilty to her realization of his innocence. How does she change over the course of the novel?

7. Emily’s serial killer neighbor has an unhealthy obsession with her, to say the least. Why do you think he chooses Emily as his next victim?

8. Despite her training as a prosecutor, Emily doesn’t realize the extent of the danger that awaits her outside her front door. Discuss possible explanations for this.

9. Jake Reston swears that Billy Tryon didn’t coach Jimmy Easton. Reston also tells Emily that he was there for most of the first meeting with Easton. Do you think he’s lying or telling the truth? What might be his motivation to lie?

11. At the end of the book, Alice decides that she will never tell Gregg or Emily what she knows about Emily’s heart. Why do you think she makes this decision? Do you agree with her?

1. Visit the author’s website at www.maryhigginsclark.com.
2. Watch a movie based on one of the author’s books: Remember Me or We’ll Meet Again, both available via Netflix.
3. Check local listings for a showing of A Streetcar Named Desire, the play in which Natalie Raines acts at the start of the book. 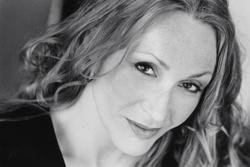