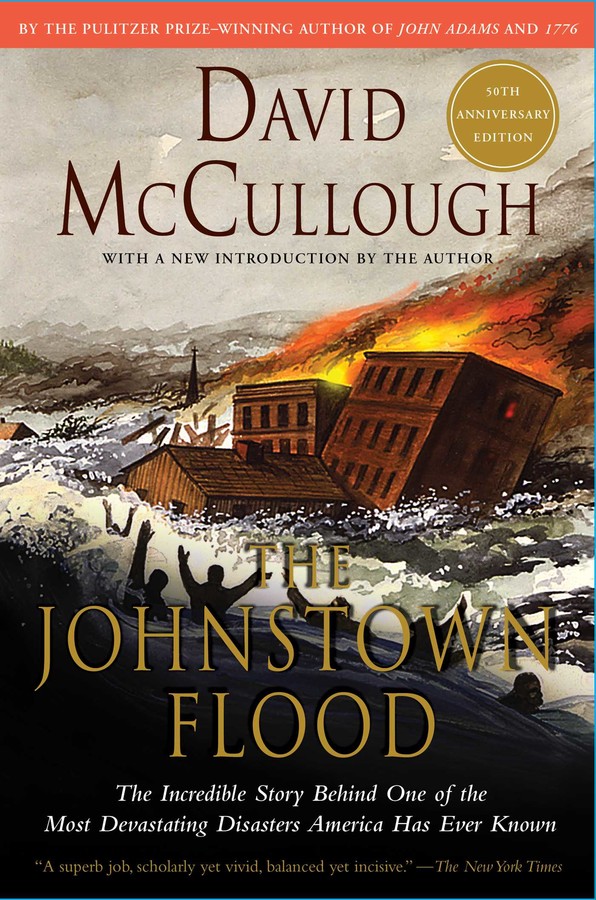 The Johnstown Flood
By David McCullough
Read by Edward Herrmann