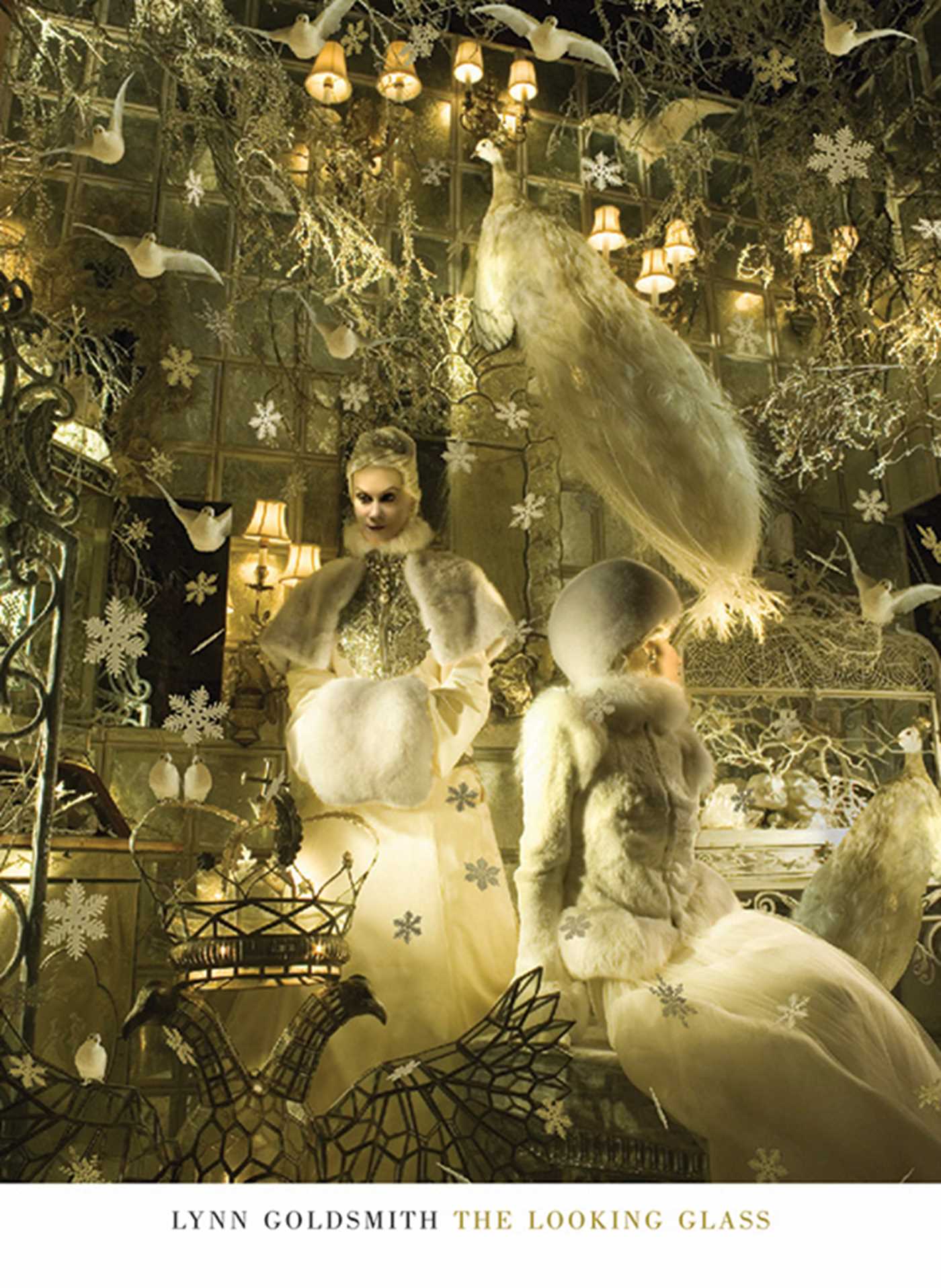 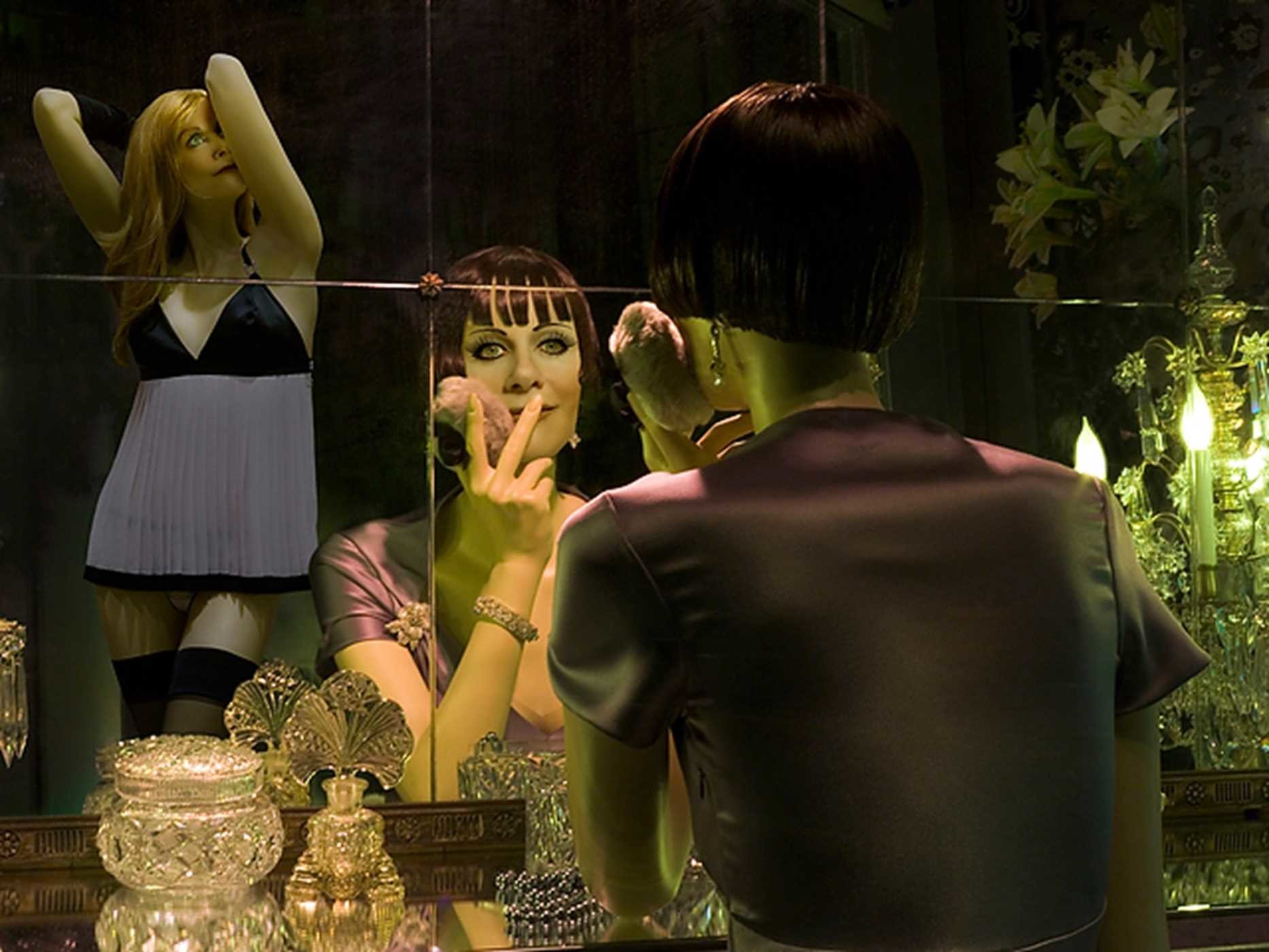 Into the Looking Glass

By Lynn Goldsmith
With Glenn O'Brien

Into the Looking Glass

By Lynn Goldsmith
With Glenn O'Brien