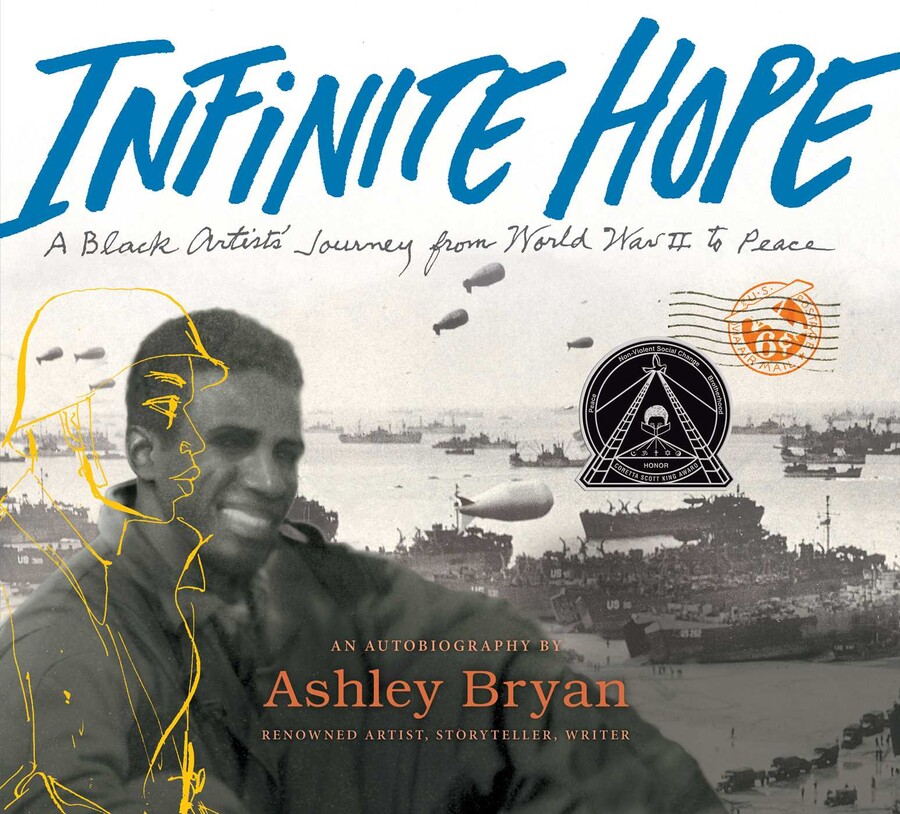 A Black Artist's Journey from World War II to Peace

A Black Artist's Journey from World War II to Peace