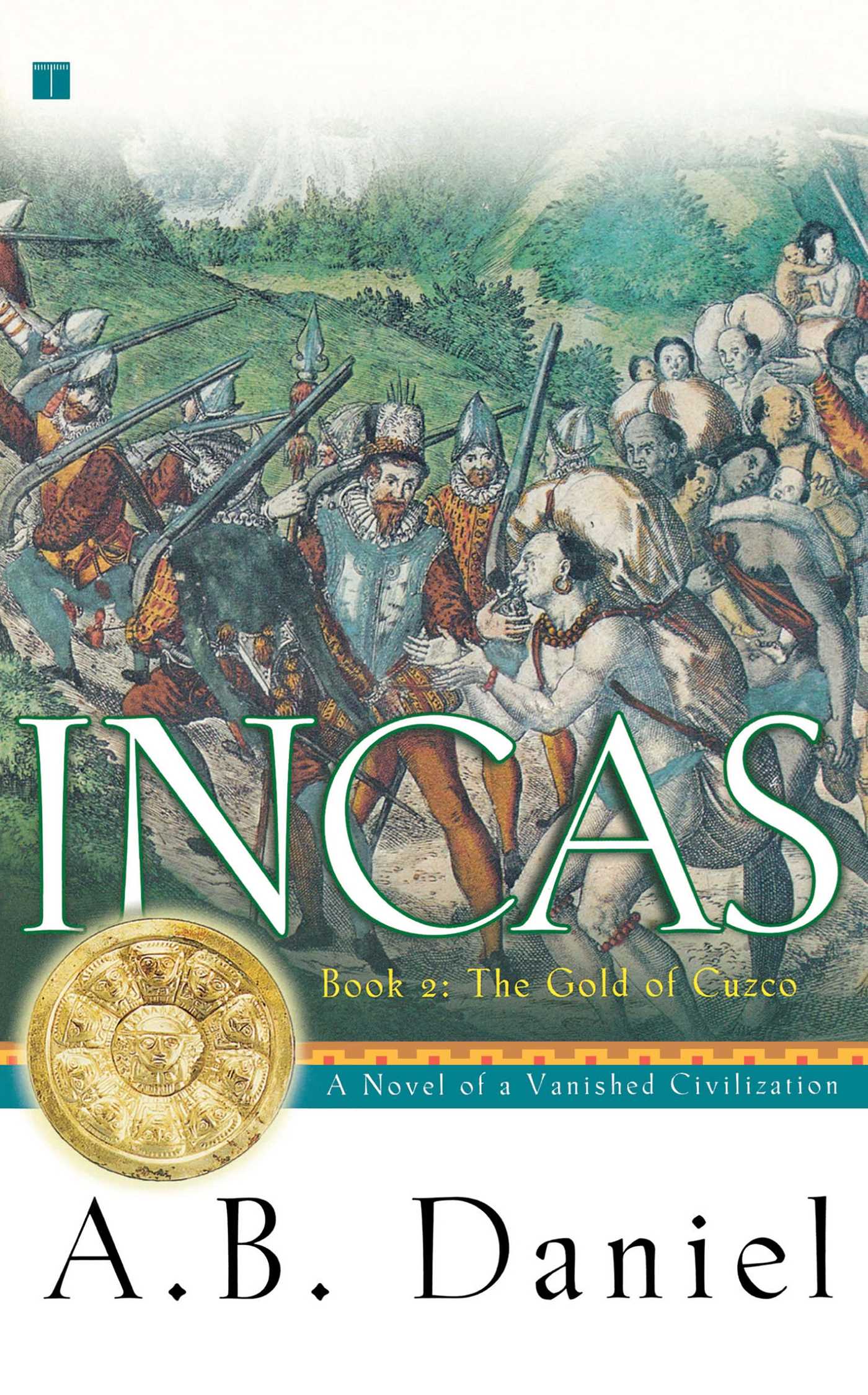 Book Two: The Gold of Cuzco

Book Two: The Gold of Cuzco