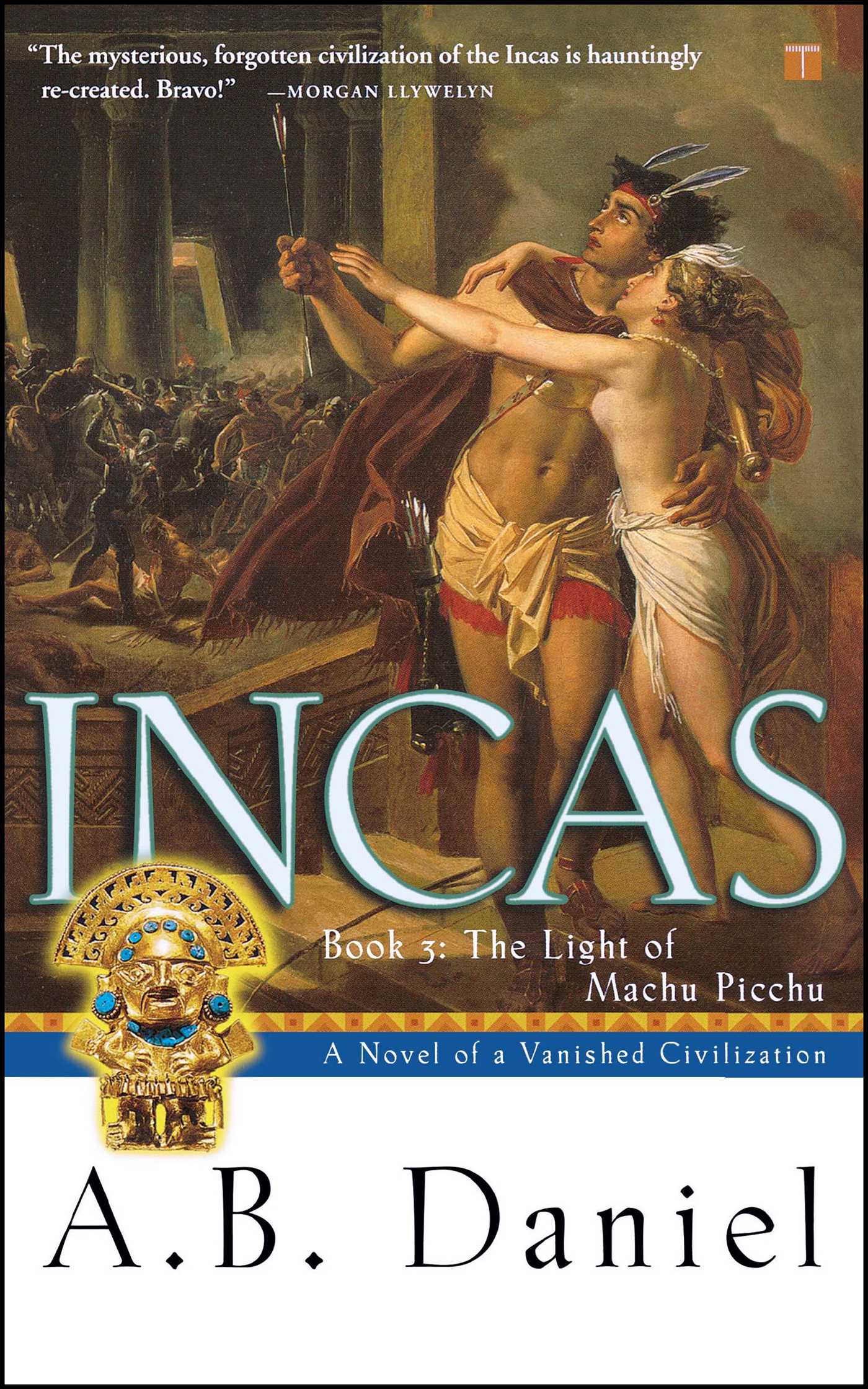 Book 3: The Light of Machu Picchu

Book 3: The Light of Machu Picchu