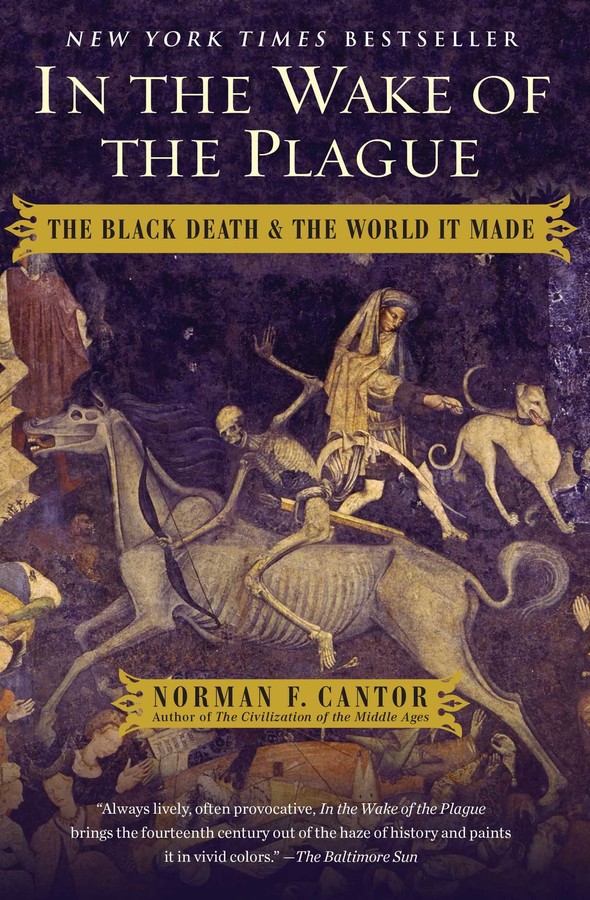 In the Wake of the Plague

The Black Death and the World It Made

In the Wake of the Plague

The Black Death and the World It Made