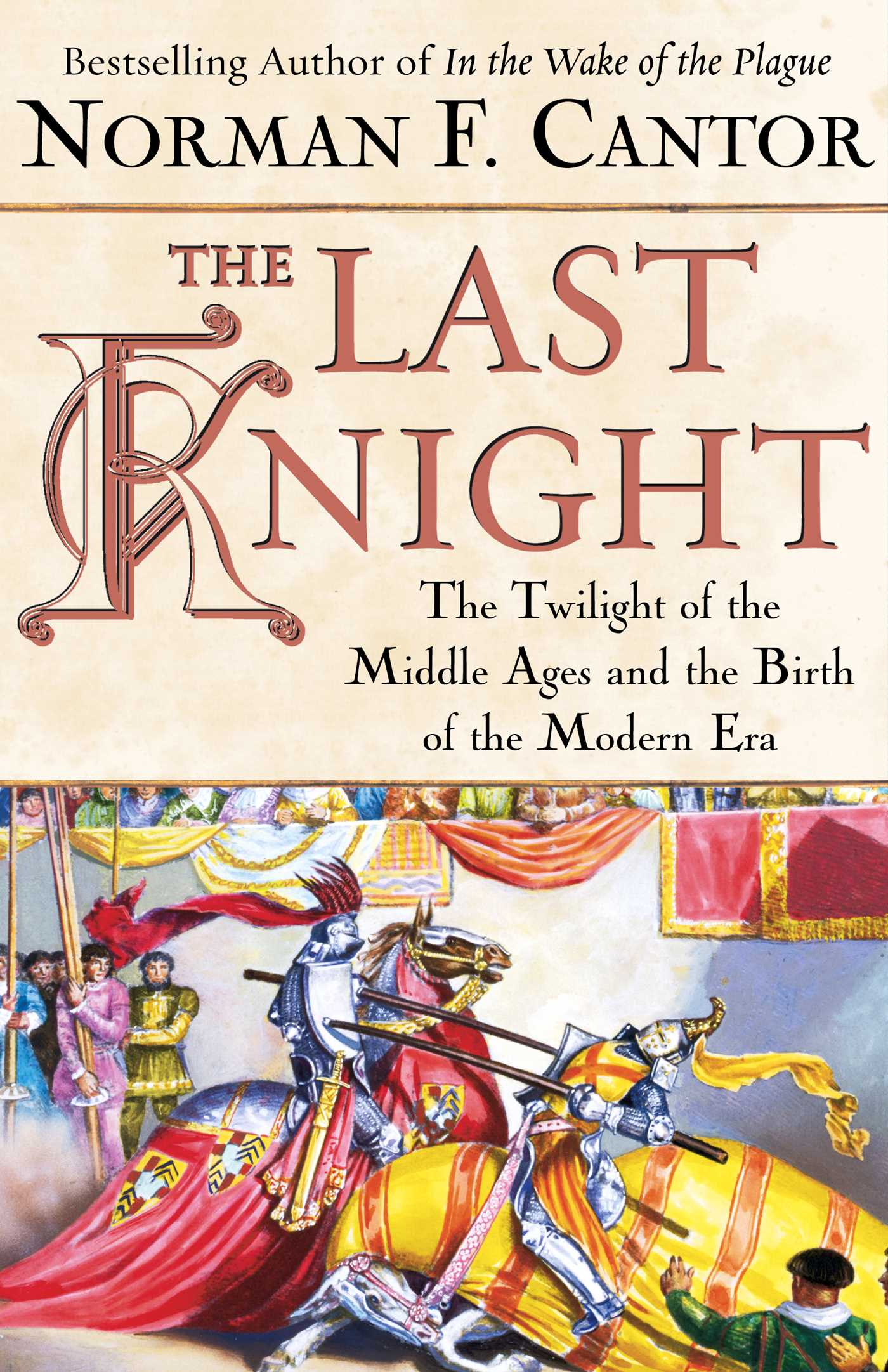 The Twilight of the Middle Ages and the Birth of t

The Twilight of the Middle Ages and the Birth of t