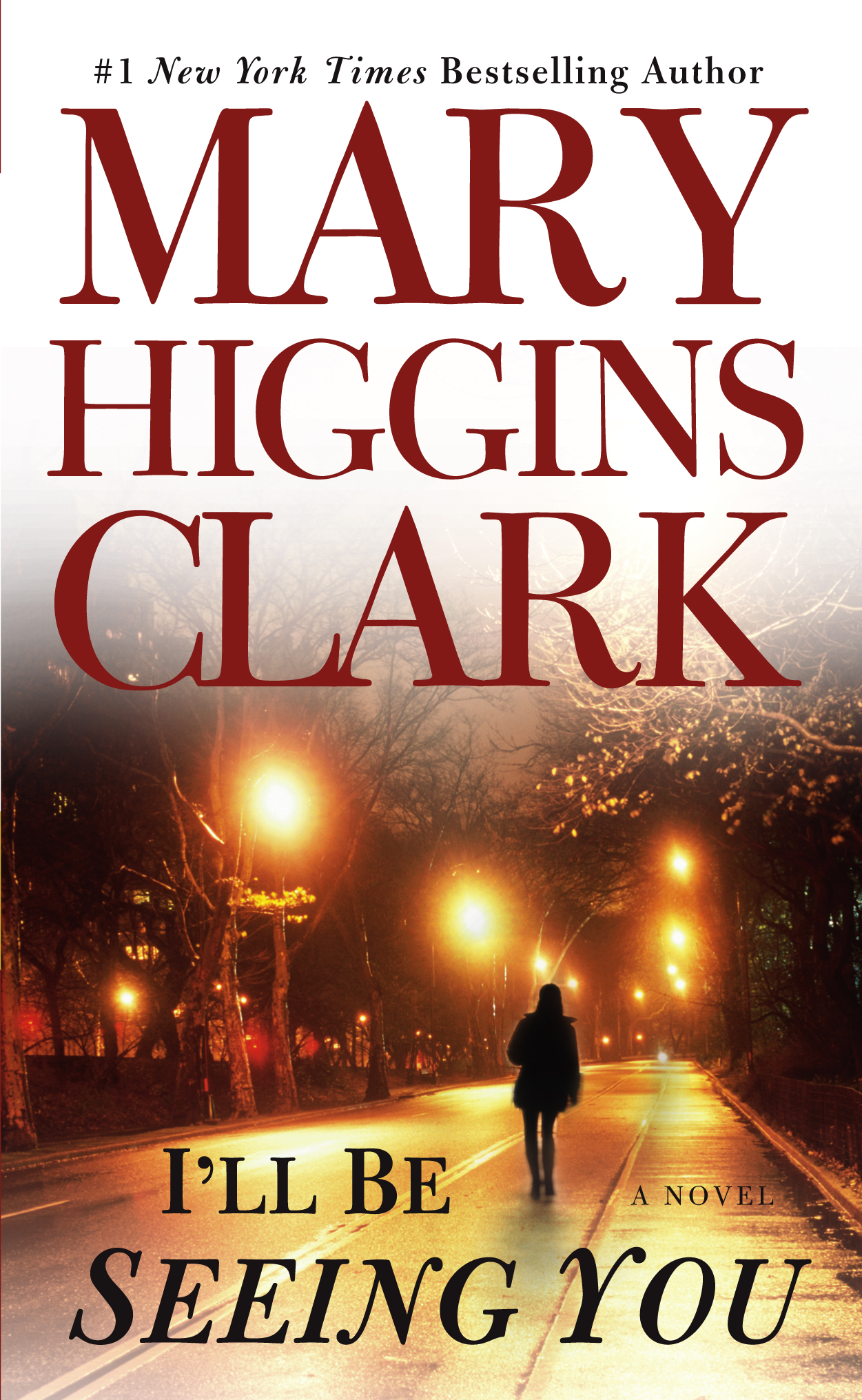 I'll Be Seeing You

I'll Be Seeing You