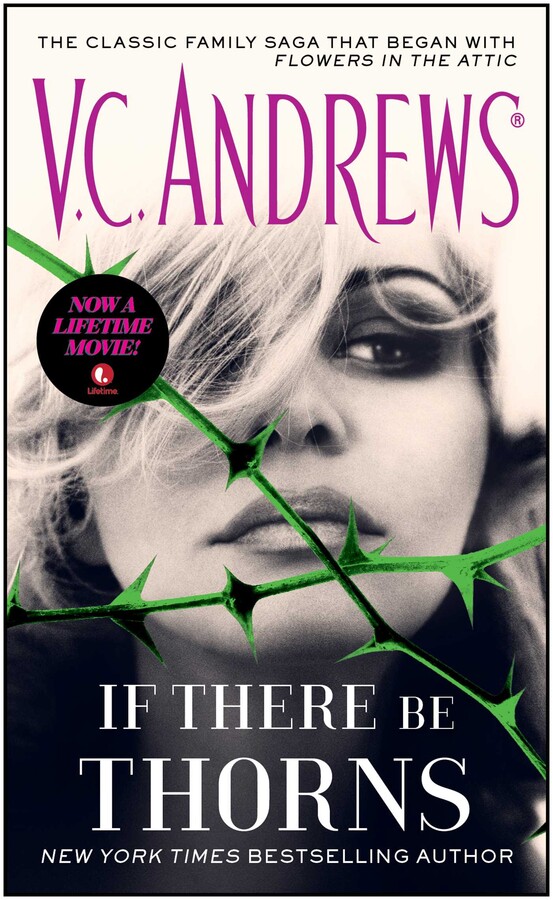 If There Be Thorns
By V.C. Andrews
Read by Joy Osmanski and Corey Brill

Book #3 of Dollanganger
By V.C. Andrews

Book #3 of Dollanganger
By V.C. Andrews