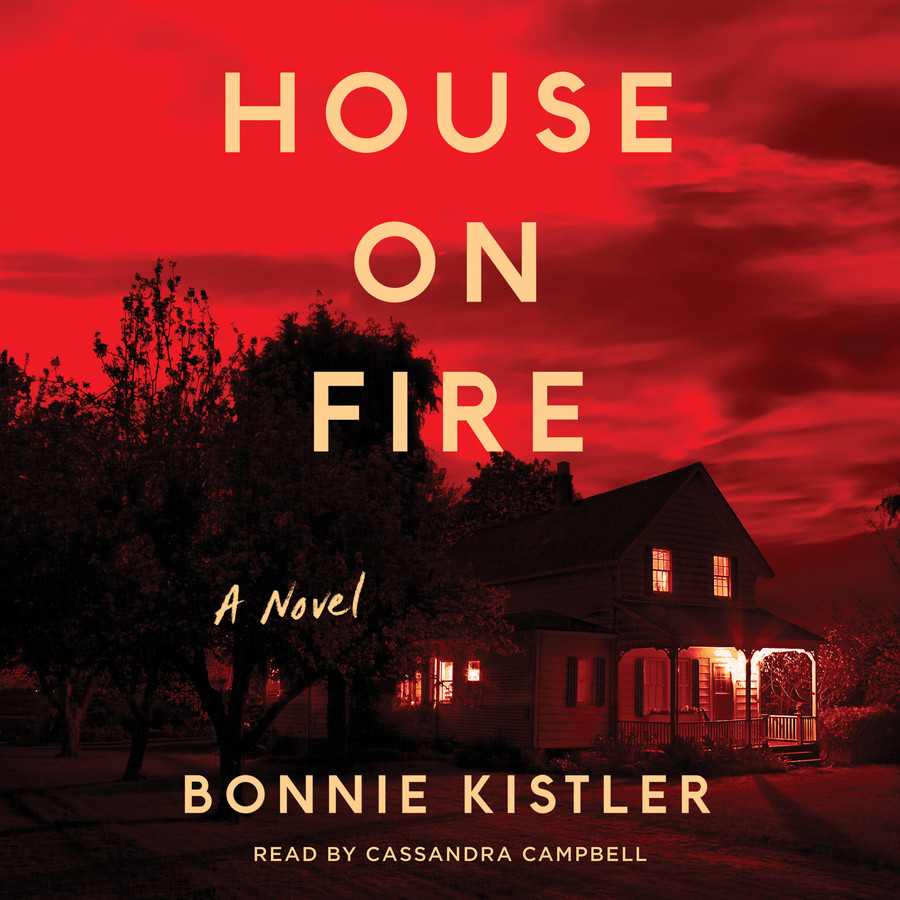 House on Fire
By Bonnie Kistler
Read by Cassandra Campbell