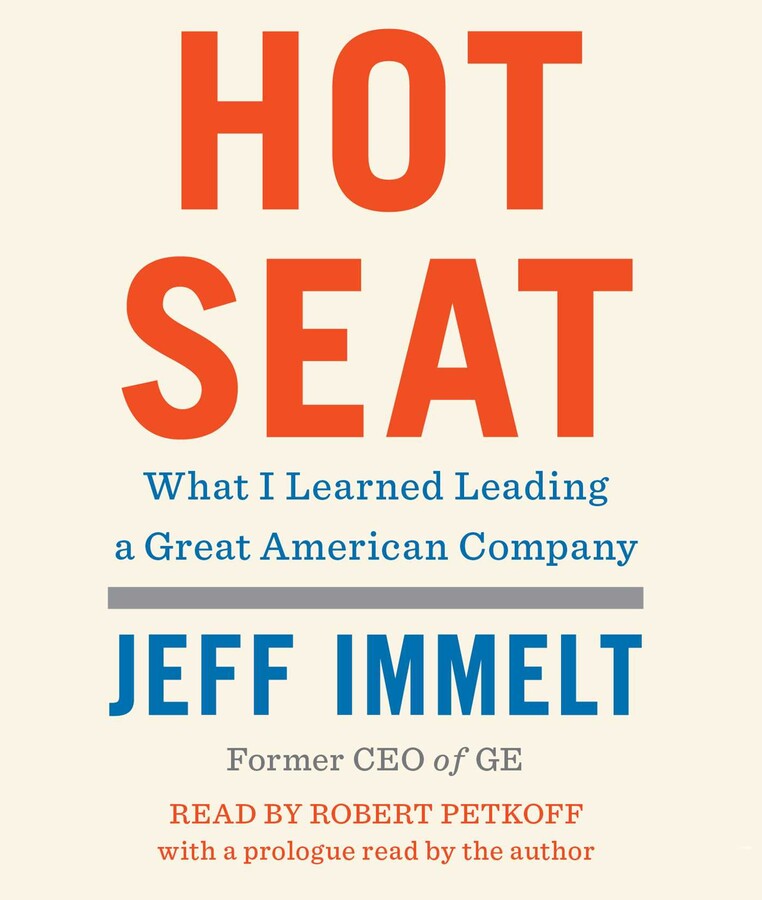 What I Learned Leading a Great American Company

A fascinating and candid memoir about successful leadership from the former CEO of General Electric, named one of the “World’s Best CEOs” three times by Barron’s, and the hard-won lessons he learned from his experience leading GE immediately after 9/11, through the devastating 2008–09 financial crisis, and into an increasingly globalized world.

In September 2001, Jeff Immelt replaced the most famous CEO in history, Jack Welch, at the helm of General Electric. Less than a week into his tenure, the 9/11 terrorist attacks shook the nation, and the company, to its core. GE was connected to nearly every part of the tragedy—GE-financed planes powered by GE-manufactured engines had just destroyed real estate that was insured by GE-issued policies. Facing an unprecedented situation, Immelt knew his response would set the tone for businesses everywhere that looked to GE—one of America’s biggest and most-heralded corporations—for direction. No pressure.

Over the next sixteen years, Immelt would lead GE through many more dire moments, from the 2008–09 Global Financial Crisis to the 2011 meltdown of Fukushima’s nuclear reactors, which were designed by GE. But Immelt’s biggest challenge was inherited: Welch had handed over a company that had great people, but was short on innovation. Immelt set out to change GE’s focus by making it more global, more rooted in technology, and more diverse. But the stock market rarely rewarded his efforts, and GE struggled.

In Hot Seat, Immelt offers a rigorous and raw interrogation of himself and his tenure, detailing for the first time his proudest moments and his biggest mistakes. The most crucial component of leadership, he writes, is the willingness to make decisions. But knowing what to do is a thousand times easier than knowing when to do it. Perseverance, combined with clear communication, can ensure progress, if not perfection, he says. That won’t protect any CEO from second-guessing, but Immelt explains how he’s pushed through even the most withering criticism: by staying focused on his team and the goals they tried to achieve. As the business world continues to be rocked by stunning economic upheaval, Hot Seat “takes you into the office, head, and heart of the man who became CEO of GE on the eve of 9/11, and then led the iconic behemoth for sixteen fascinating, and often turbulent, years. A handbook on leadership—and life” (Stanley A. McChrystal, General, US Army [Retired], CEO and Founder, McChrystal Group). 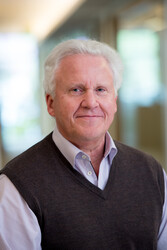 Jeff Immelt was the ninth Chairman of GE and served as CEO for sixteen years. He has been named one of the “World’s Best CEOs” three times by Barron’s. During his tenure as CEO, GE was named “America’s Most Admired Company” by Fortune magazine and one of “The World’s Most Respected Companies” in polls by Barron’s and Financial Times. Immelt has received fifteen honorary degrees and numerous awards for business leadership and chaired the President’s Council on Jobs and Competitiveness under the Obama administration. He is a member of The American Academy of Arts & Sciences, and a lecturer at Stanford University. Immelt earned a BA in applied mathematics from Dartmouth College and an MBA from Harvard University. He and his wife have one daughter.

What I Learned Leading a Great American Company