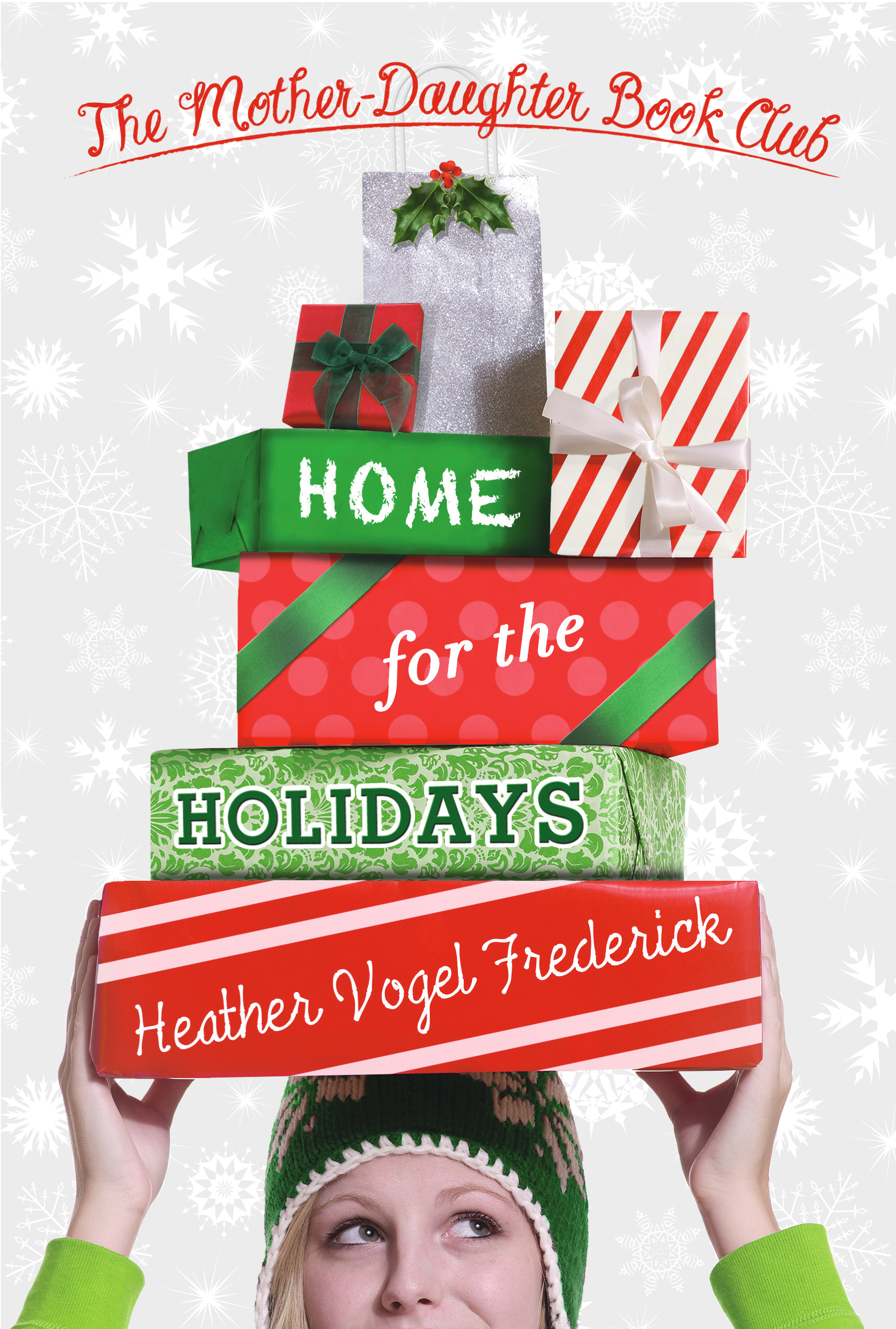 Home for the Holidays

Home for the Holidays