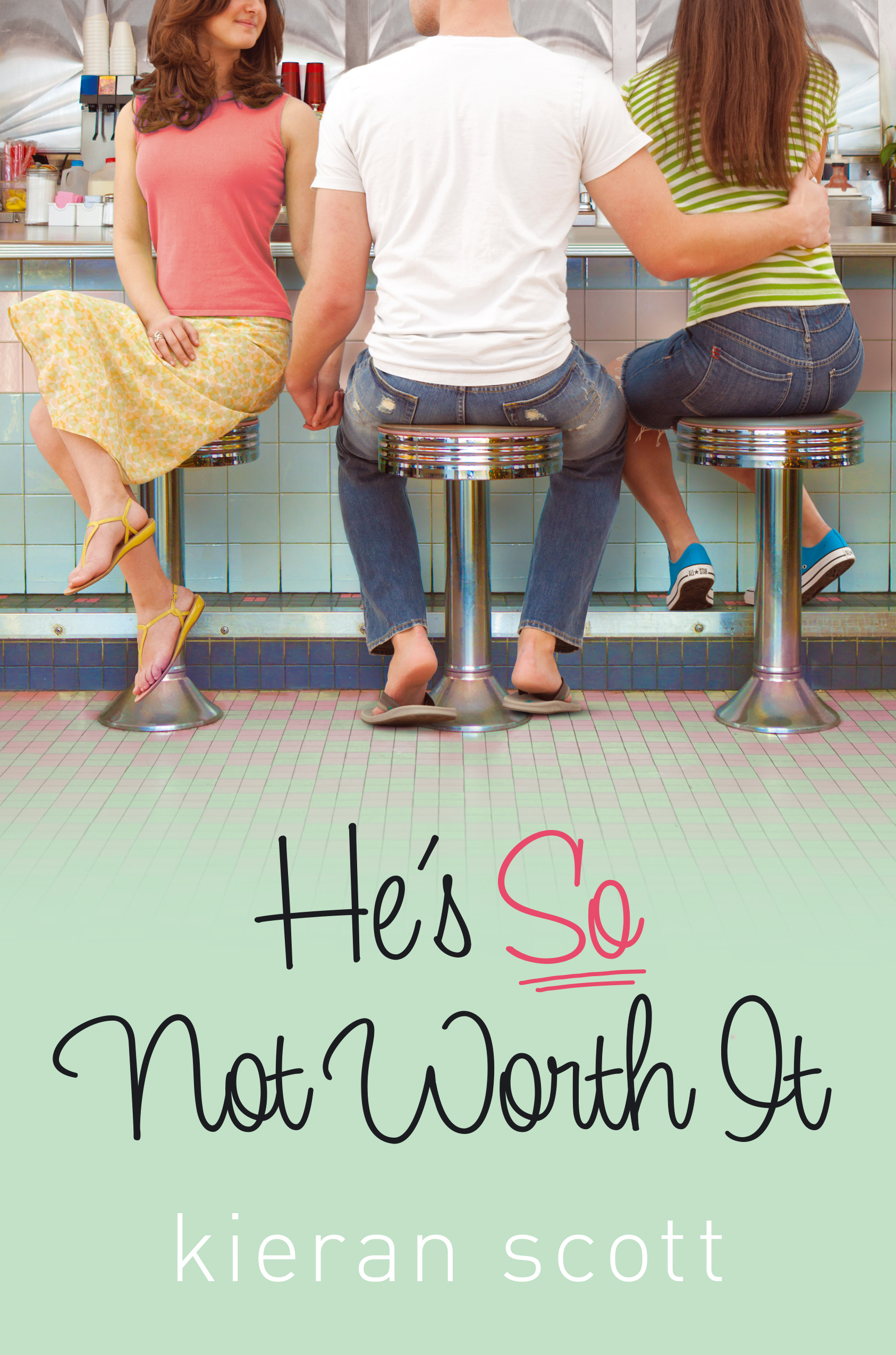 He's So Not Worth It

He's So Not Worth It