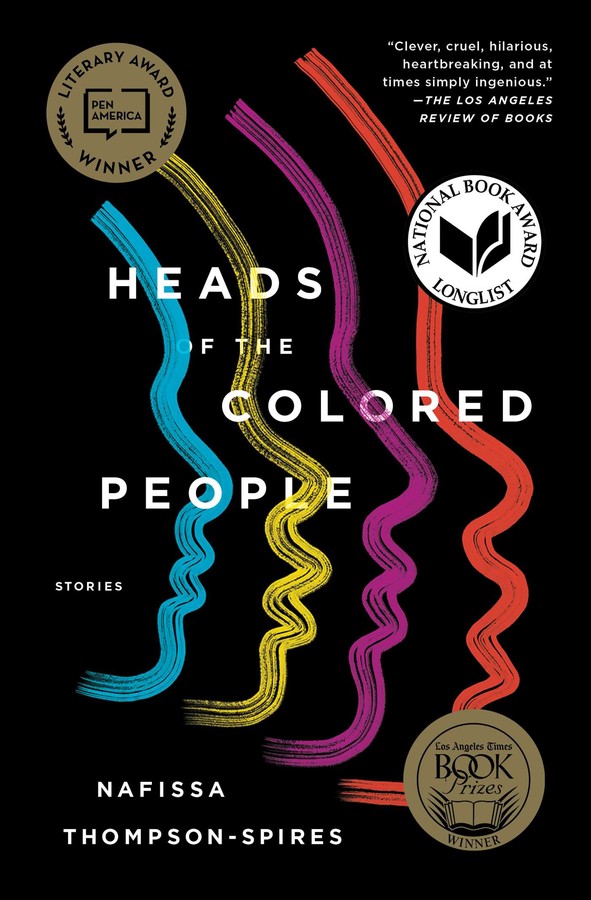 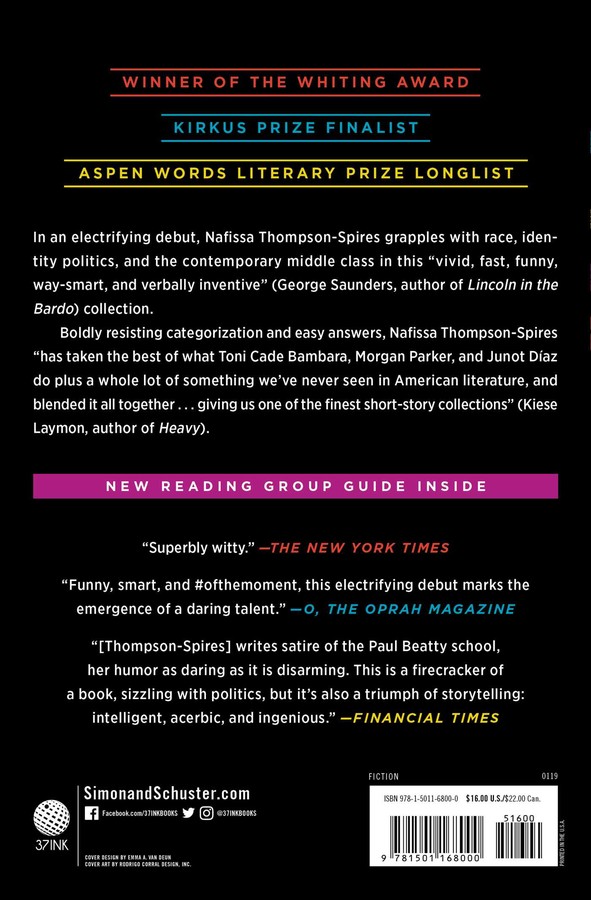 Heads of the Colored People

Heads of the Colored People