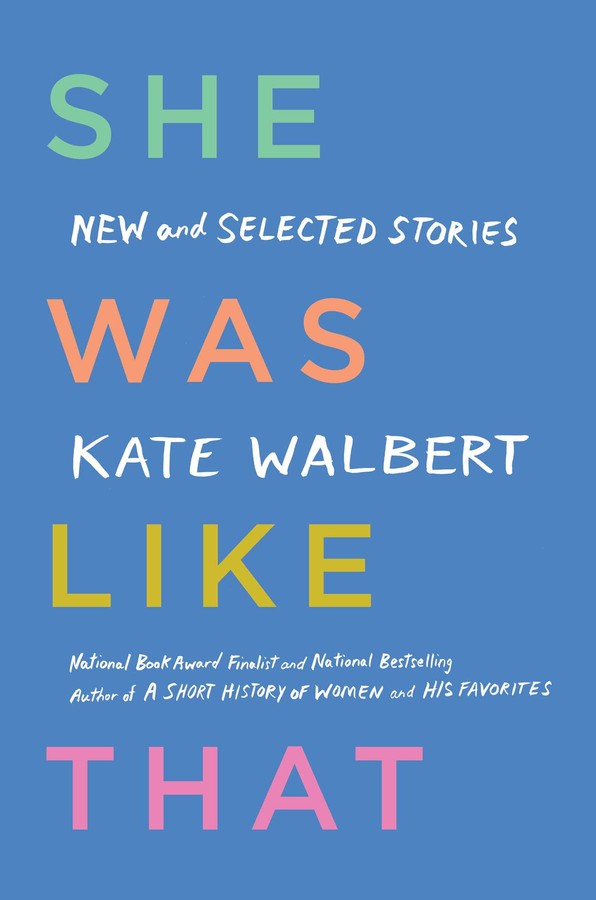 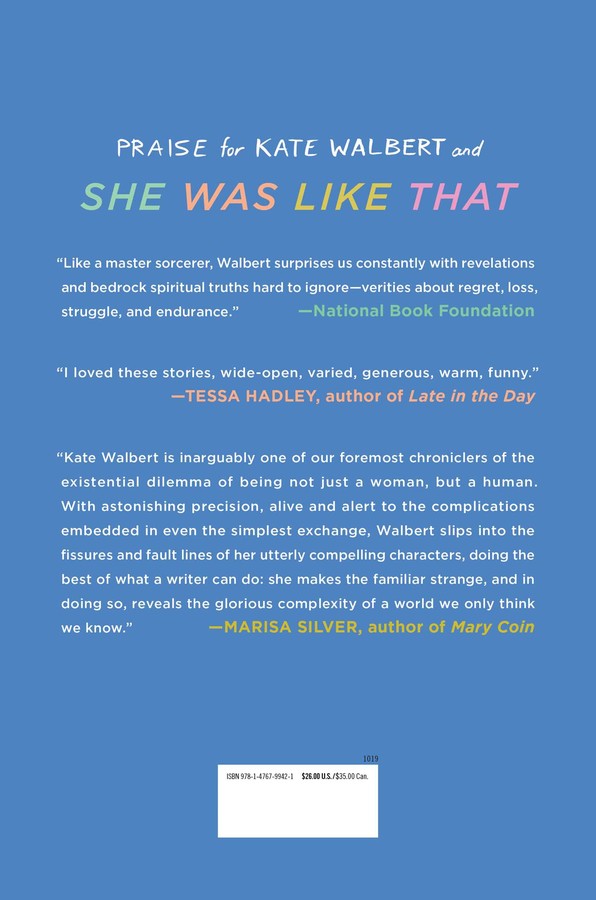 She Was Like That
By Kate Walbert
Read by Samantha Desz, Cynthia Farrell, Devon Sorvari and Cassandra Campbell