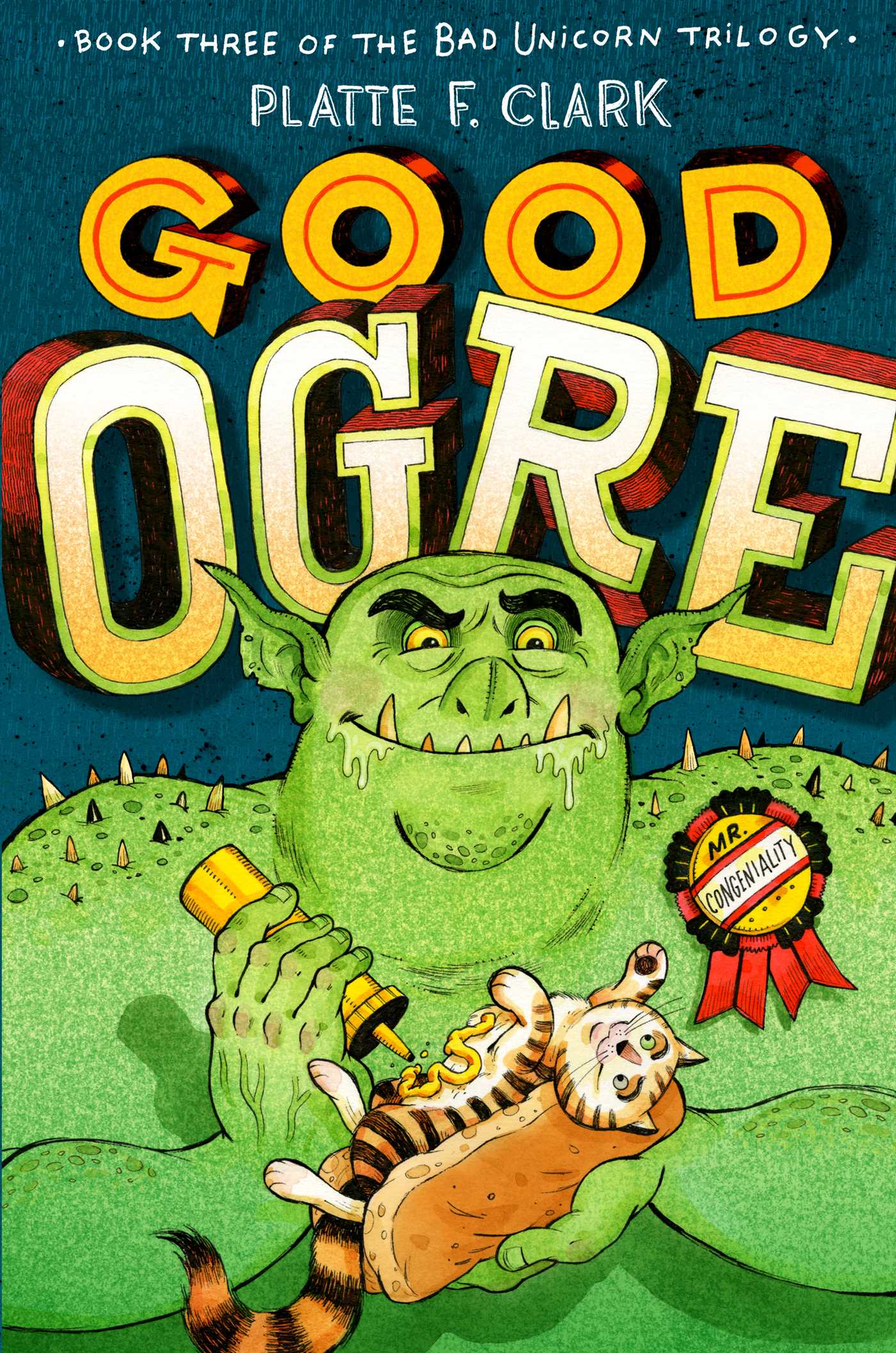 Book #3 of The Bad Unicorn Trilogy
By Platte F. Clark

Book #3 of The Bad Unicorn Trilogy
By Platte F. Clark