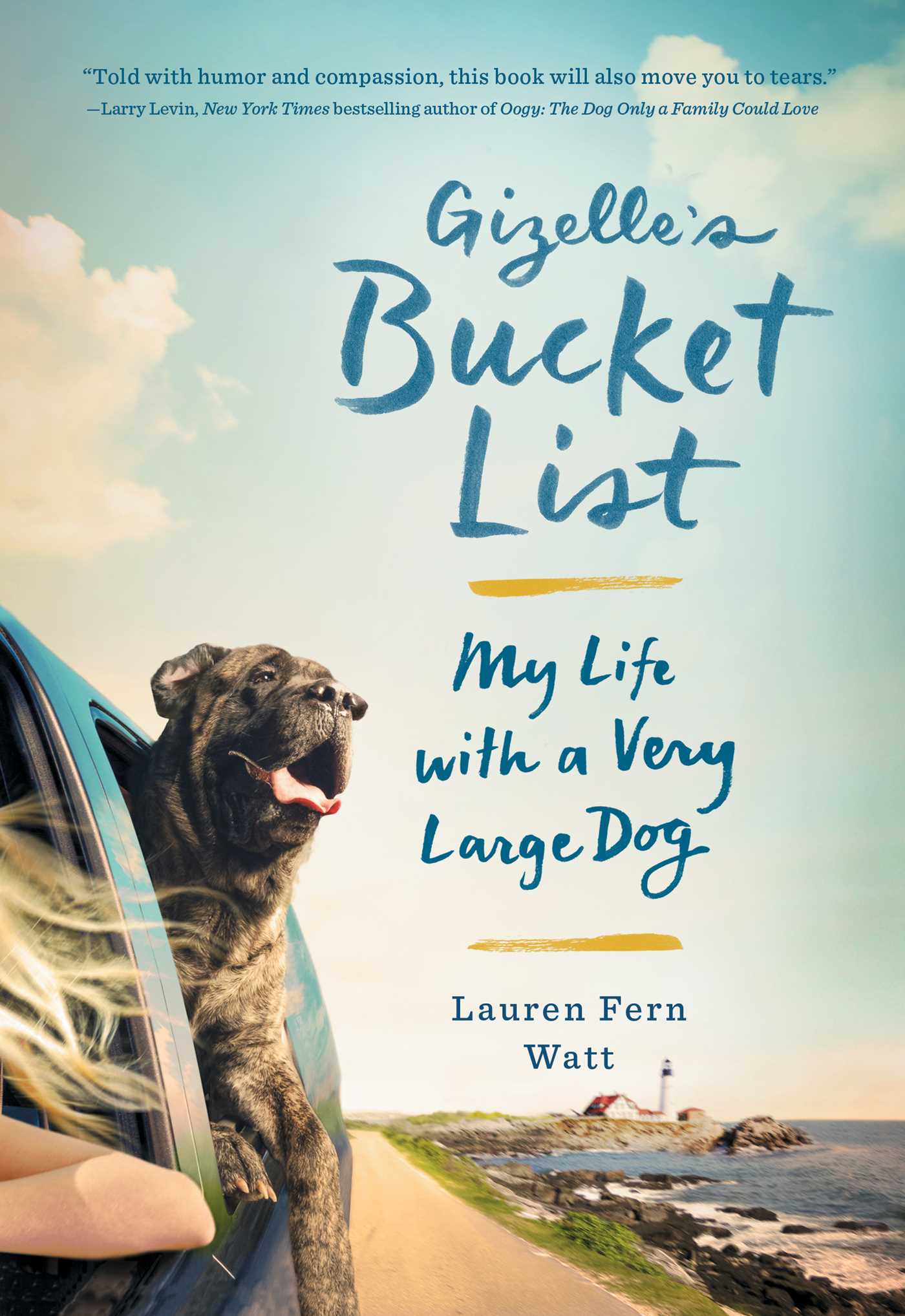 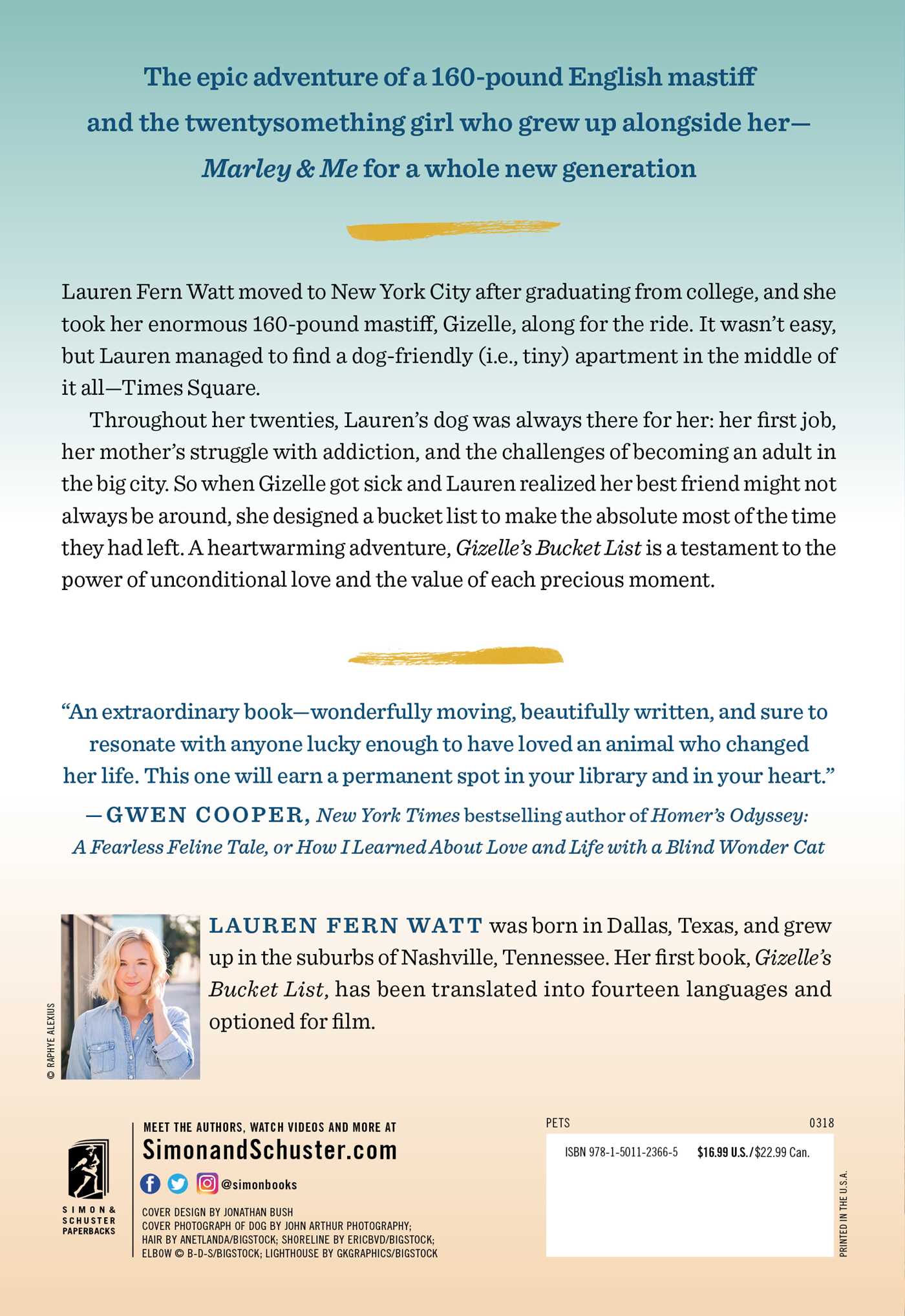 My Life with a Very Large Dog

By Fern Watt
LIST PRICE $16.99
PRICE MAY VARY BY RETAILER

My Life with a Very Large Dog

By Fern Watt
LIST PRICE $16.99
PRICE MAY VARY BY RETAILER

You may also like: Valentine's Day Gifts for Dog Lovers