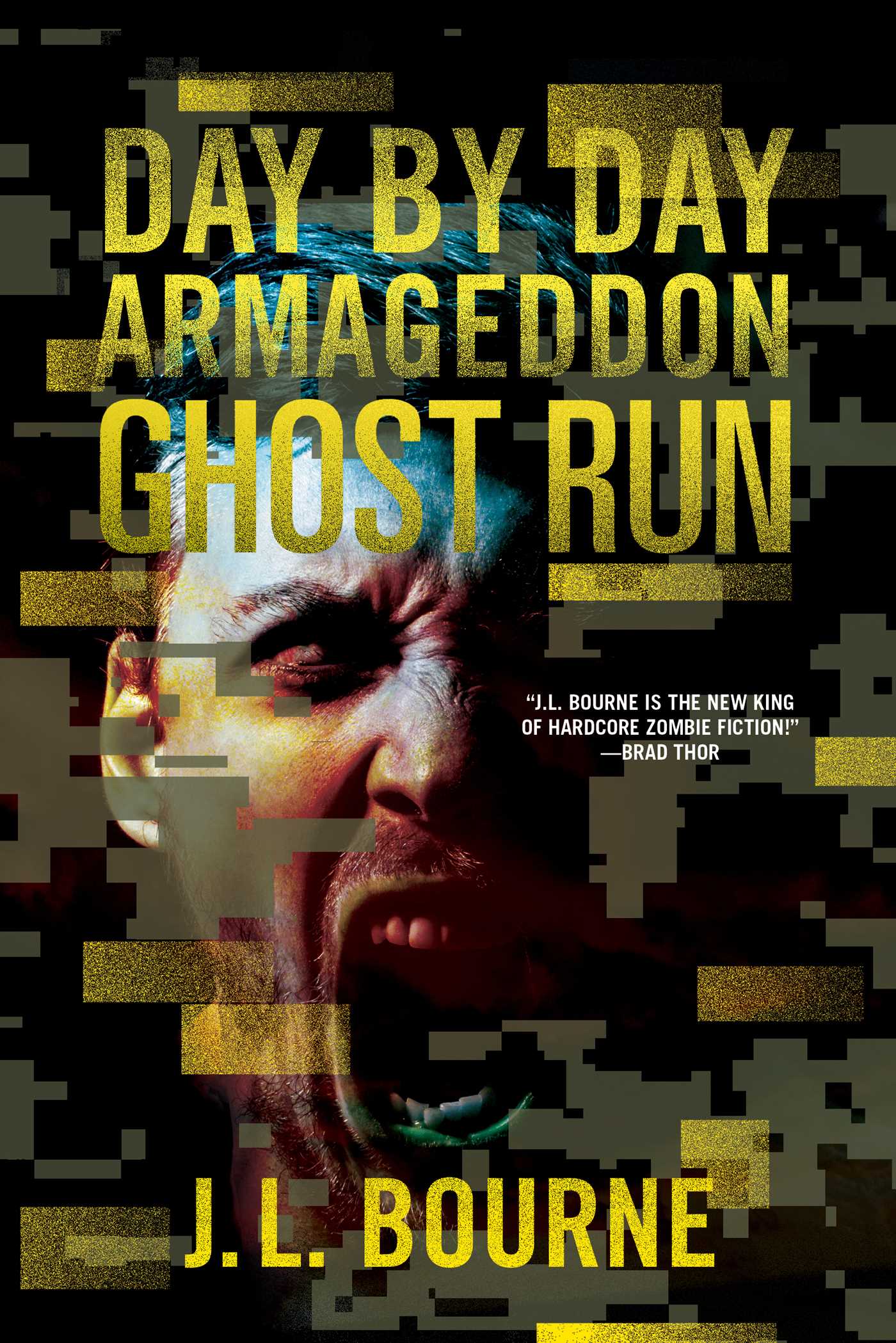 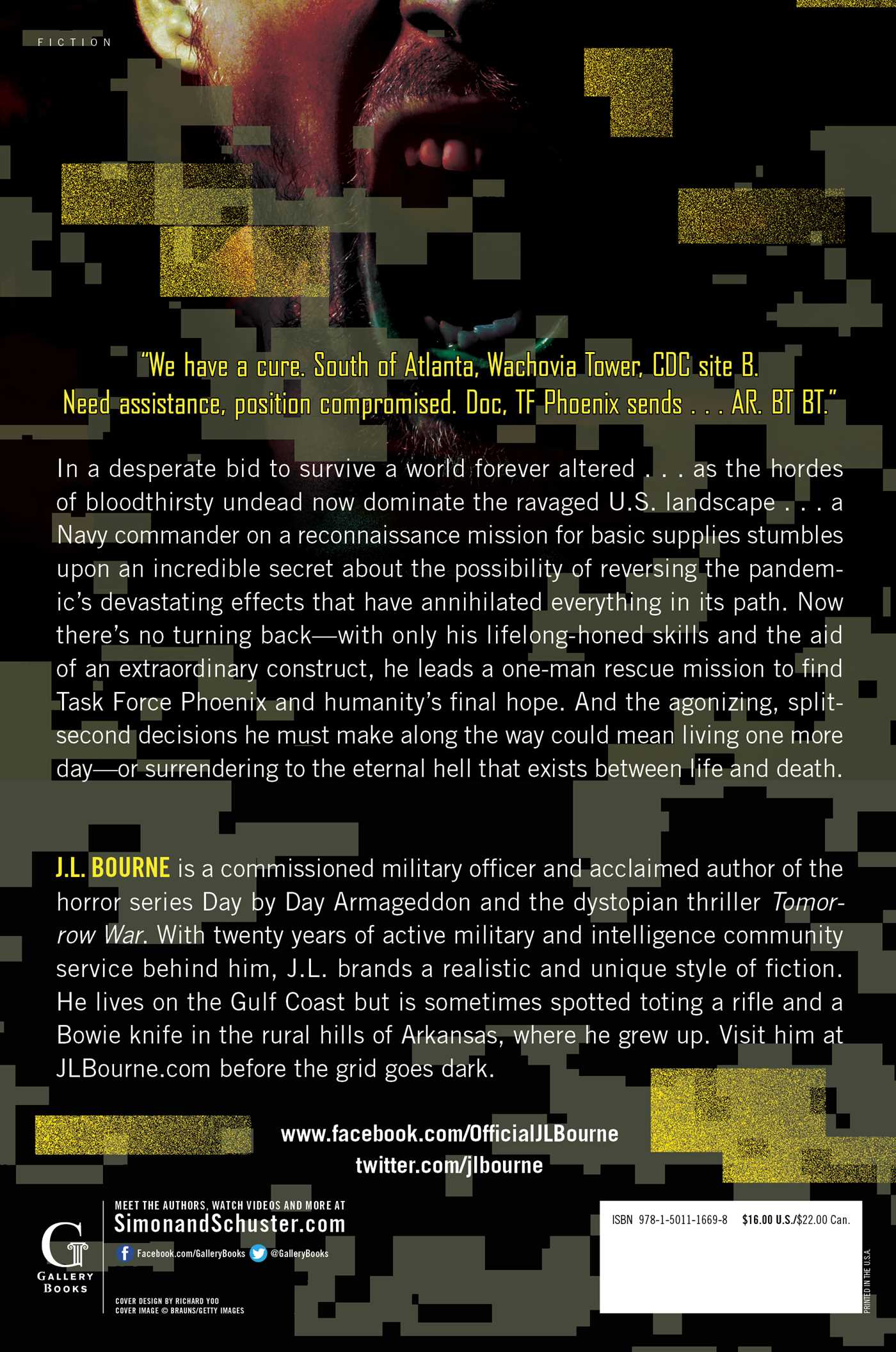 Book #4 of Day by Day Armageddon
By J. L. Bourne

Book #4 of Day by Day Armageddon
By J. L. Bourne