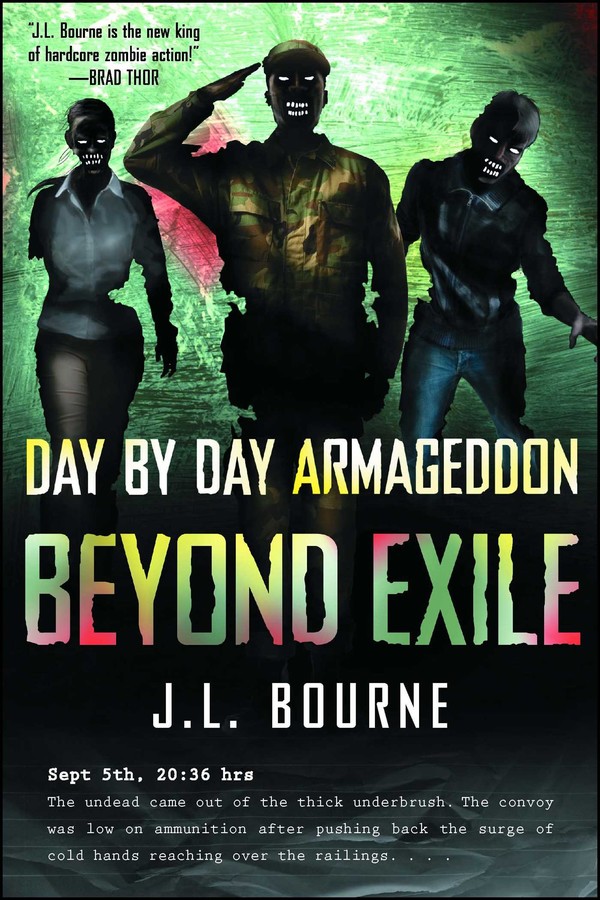 Beyond Exile: Day by Day Armageddon

Beyond Exile: Day by Day Armageddon