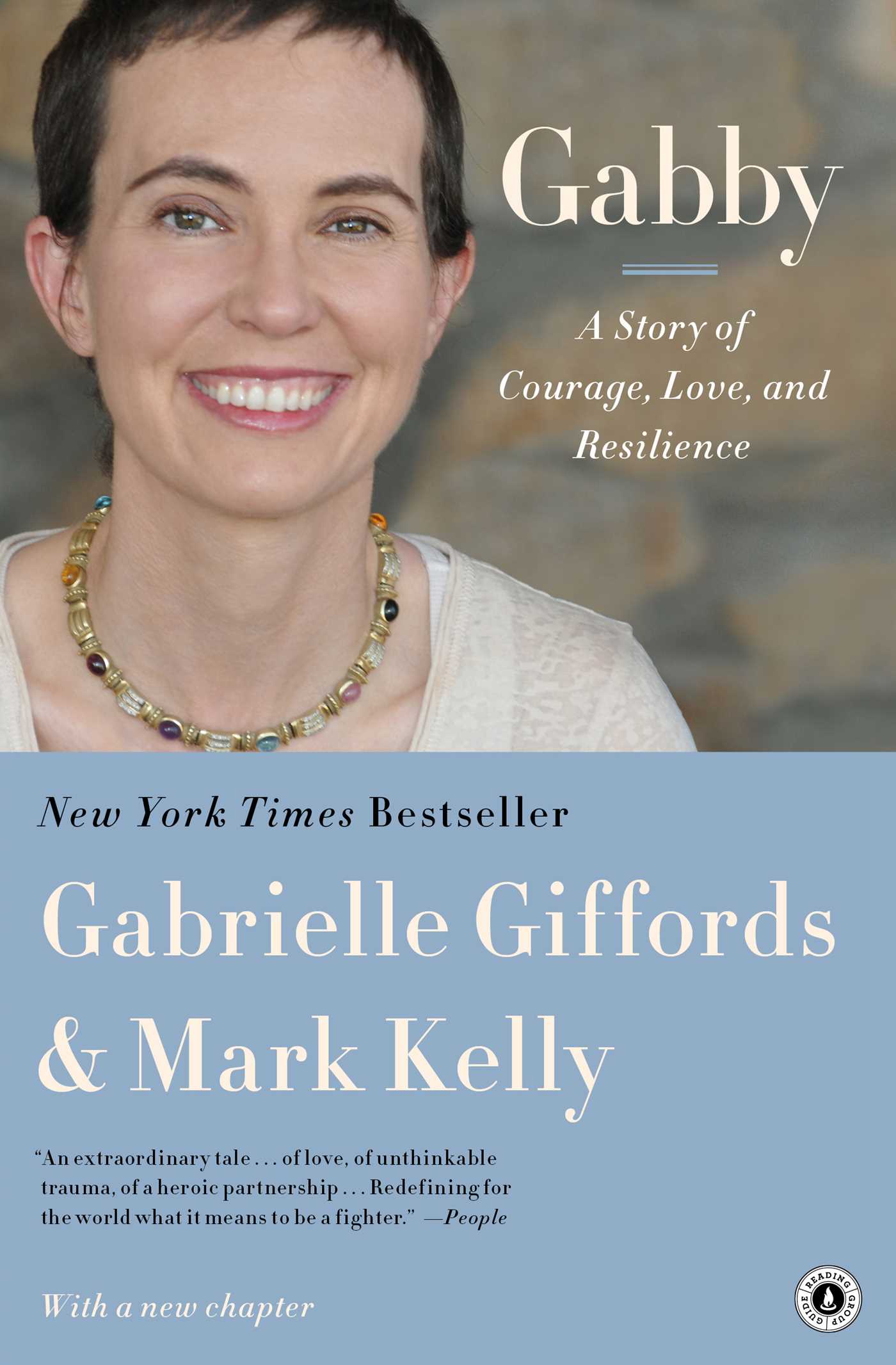 By Gabrielle Giffords and Mark Kelly
With Jeffrey Zaslow

By Gabrielle Giffords and Mark Kelly
With Jeffrey Zaslow