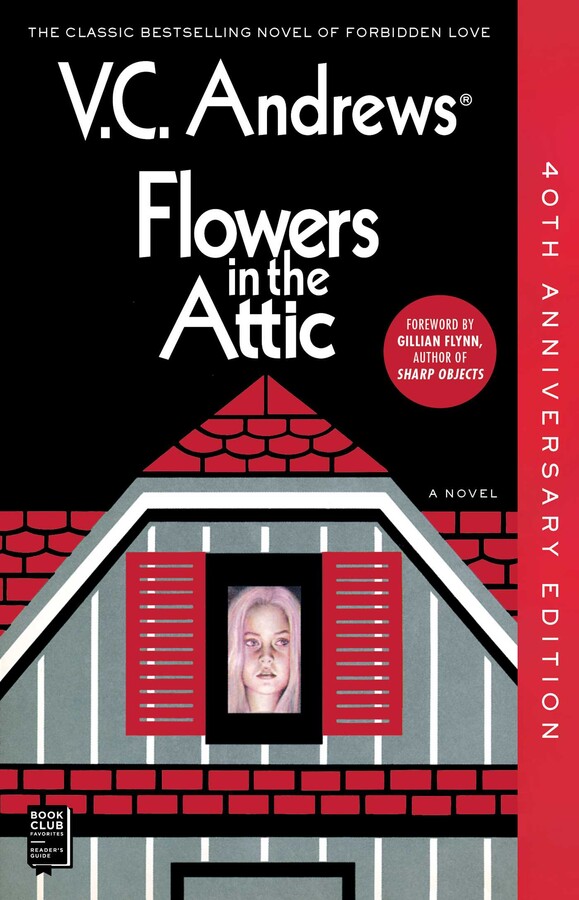 Flowers in the Attic
By V.C. Andrews
Foreword by Gillian Flynn / Read by Mena Suvari

Flowers In The Attic

Book #1 of Dollanganger
By V.C. Andrews

Flowers In The Attic

Book #1 of Dollanganger
By V.C. Andrews