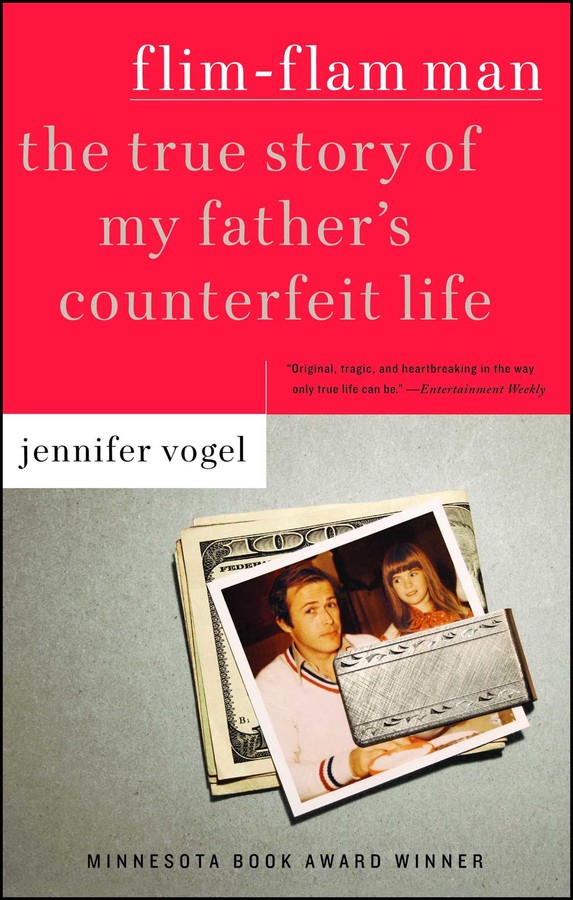 The True Story of My Father's Counterfeit Life

The True Story of My Father's Counterfeit Life