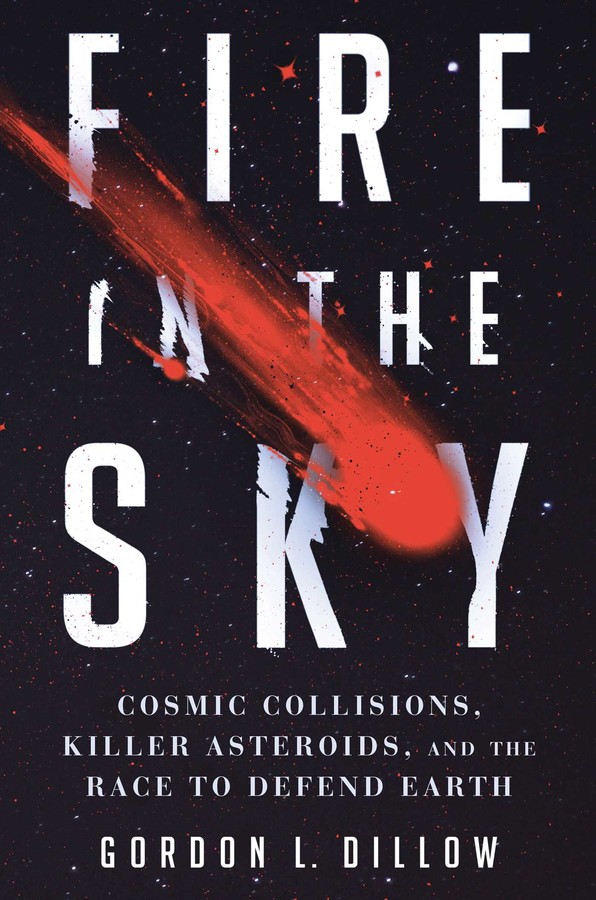 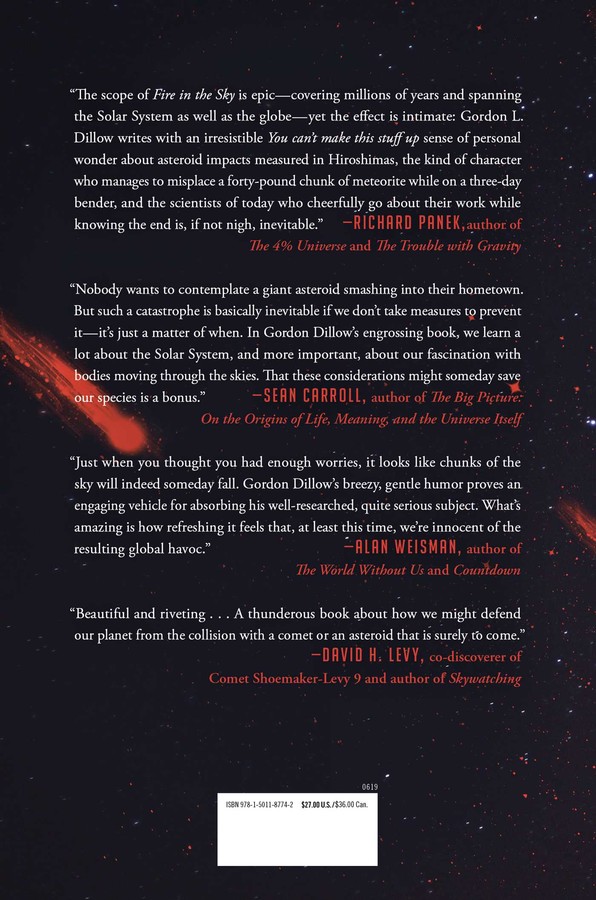 Fire in the Sky
By Gordon L. Dillow
Read by Edward Bauer