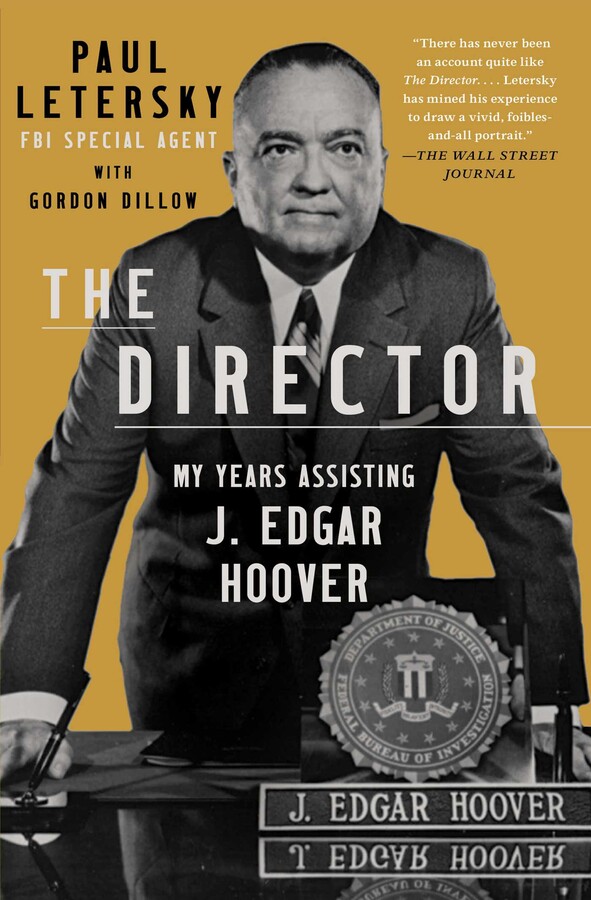 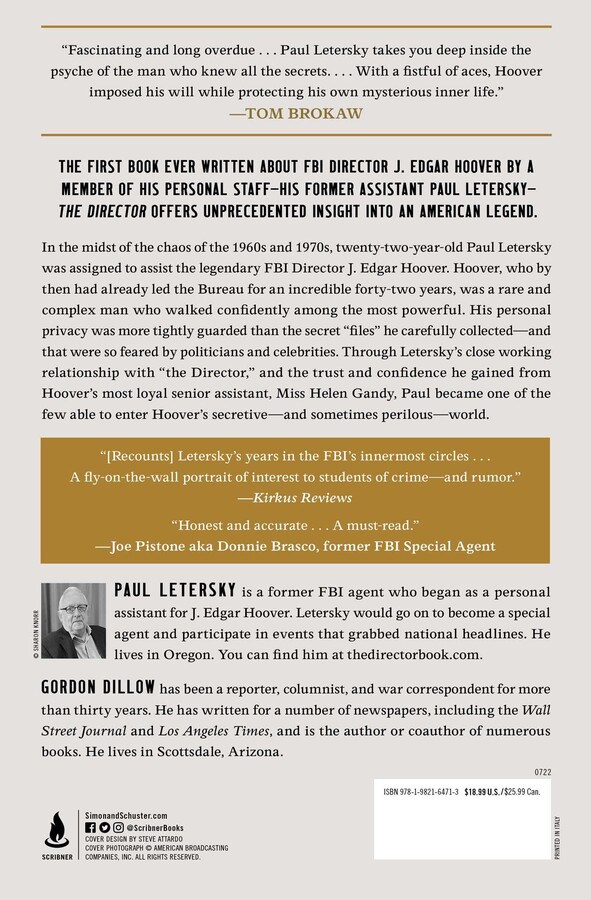 The Director
By Paul Letersky
Read by Pete Simonelli / With Gordon L. Dillow