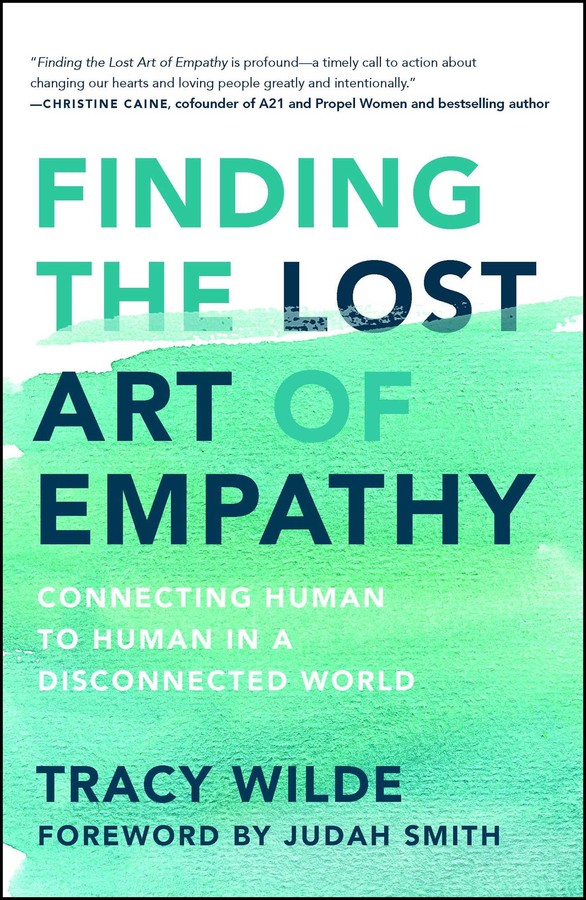 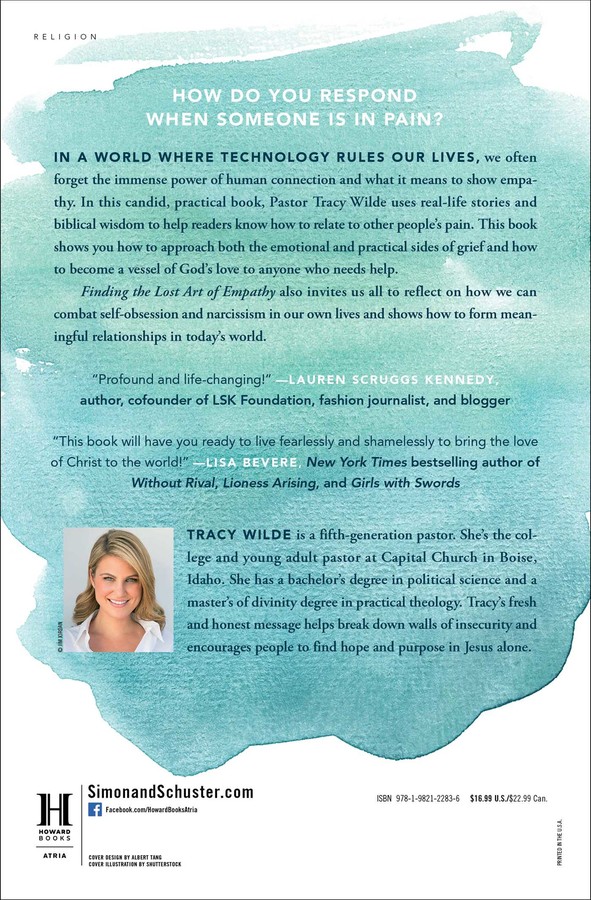 Finding the Lost Art of Empathy

Connecting Human to Human in a Disconnected World

Finding the Lost Art of Empathy

Connecting Human to Human in a Disconnected World