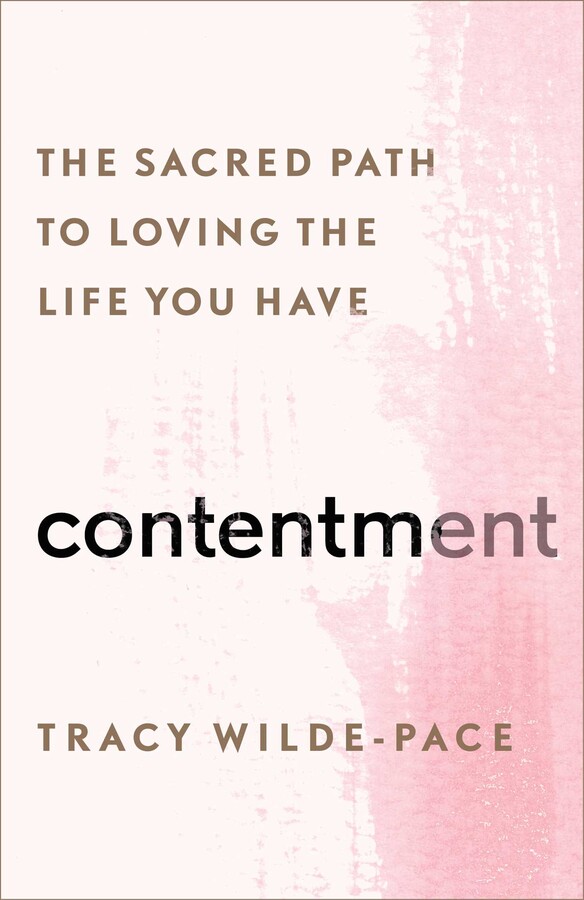 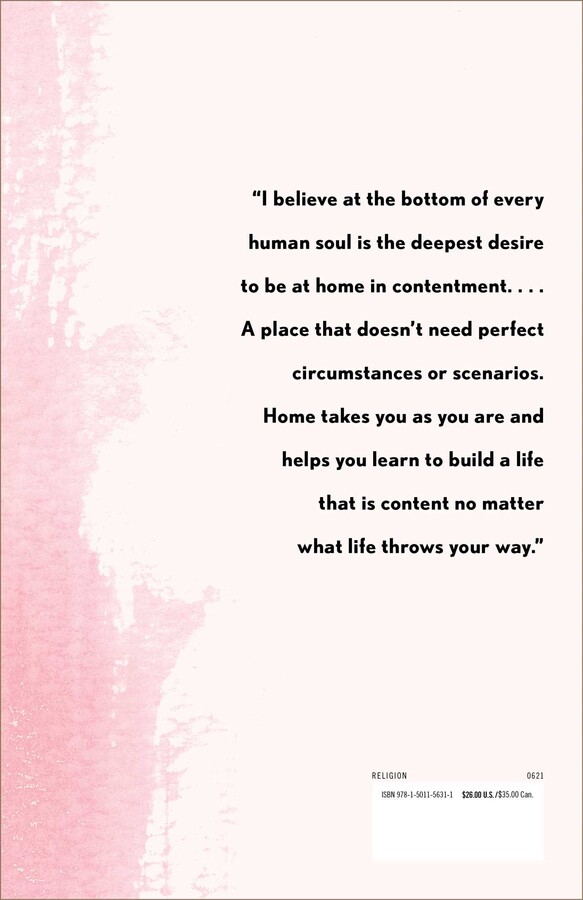 The Sacred Path to Loving the Life You Have

The Sacred Path to Loving the Life You Have