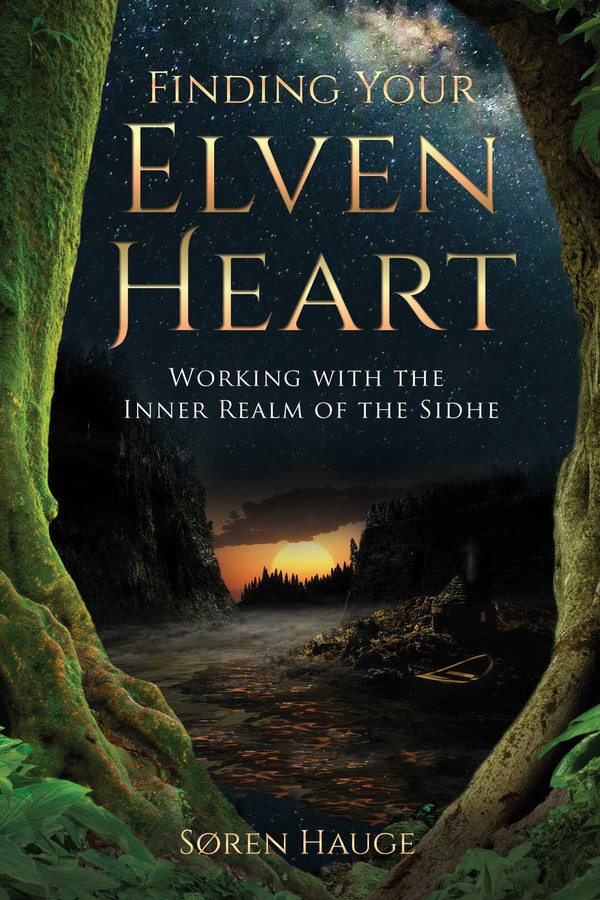 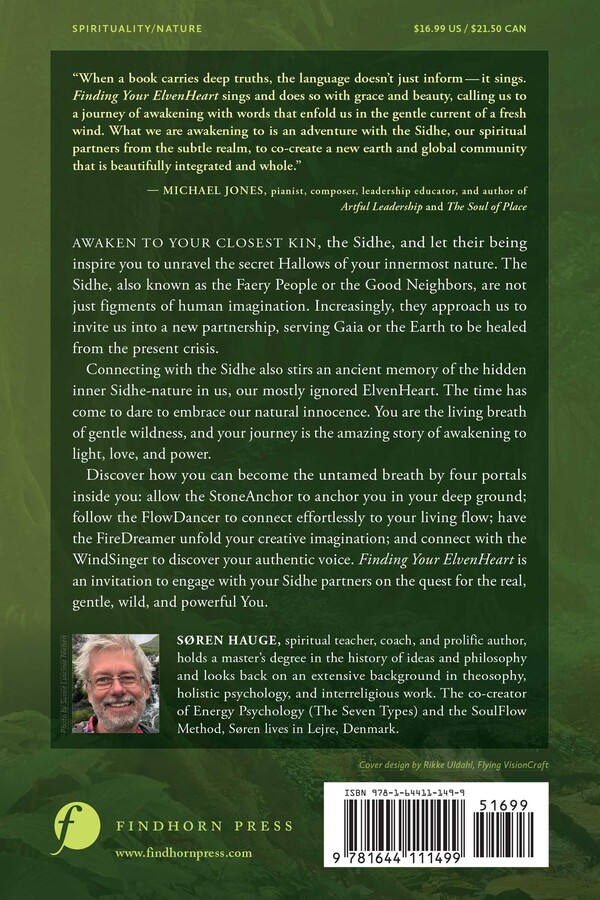 Working with the Inner Realm of the Sidhe

Working with the Inner Realm of the Sidhe