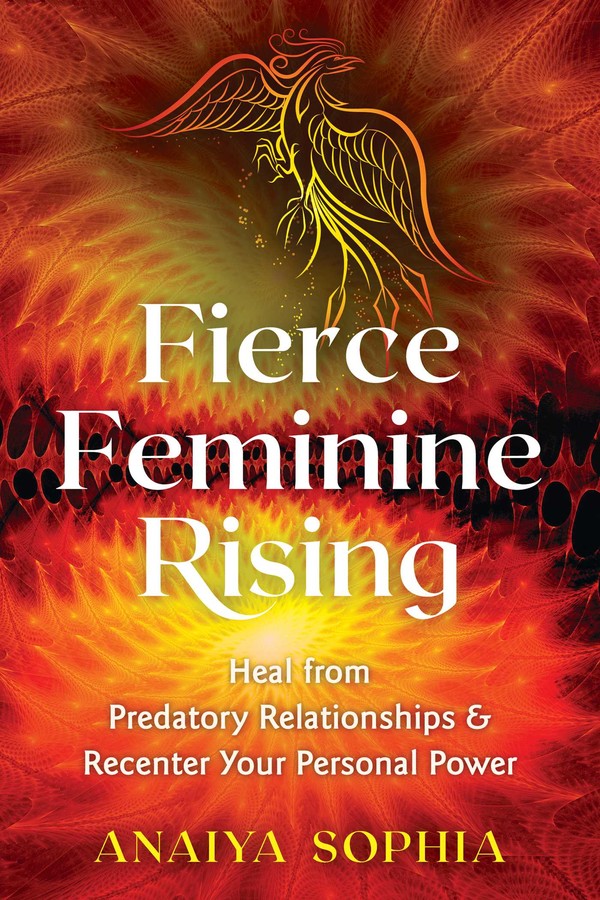 Heal from Predatory Relationships and Recenter Your Personal Power

Heal from Predatory Relationships and Recenter Your Personal Power