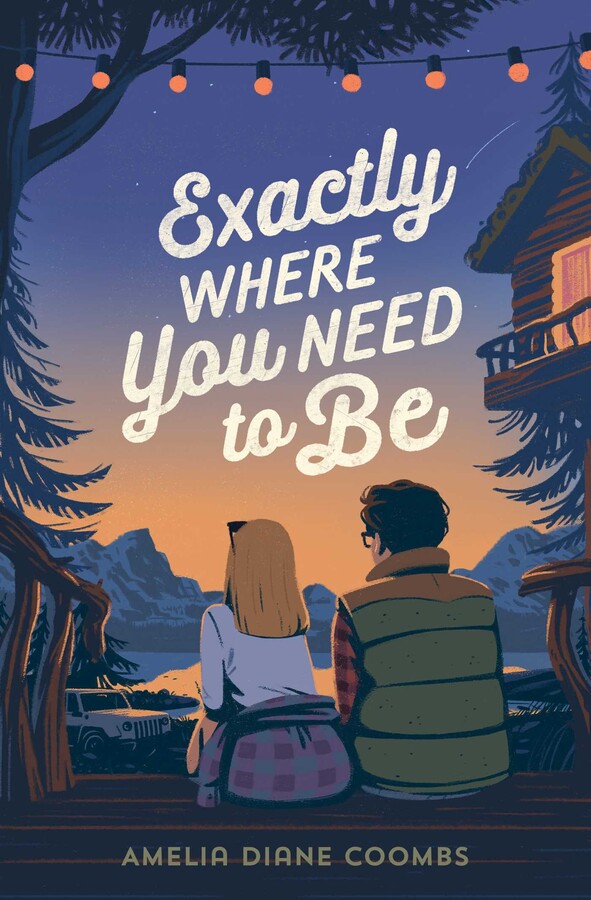 Exactly Where You Need to Be

Exactly Where You Need to Be