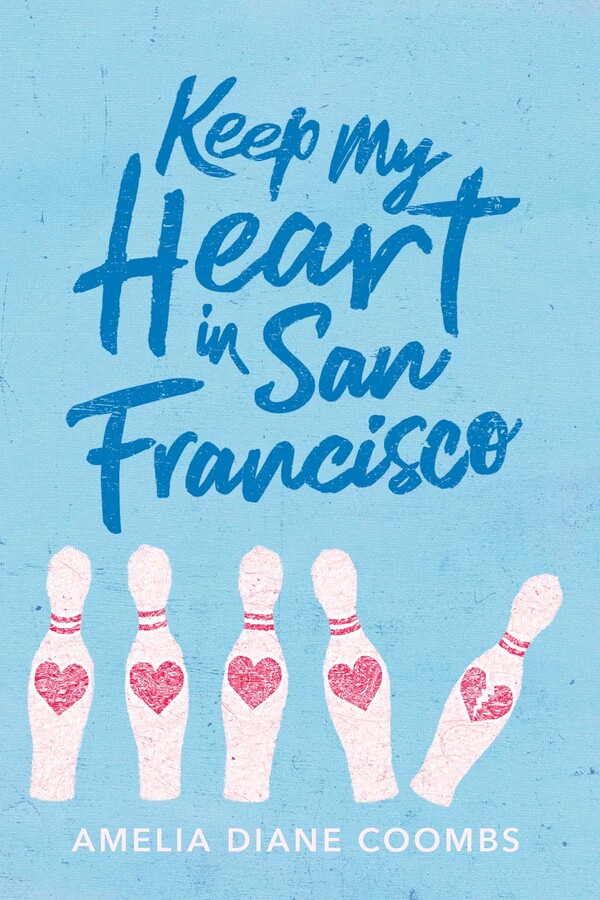 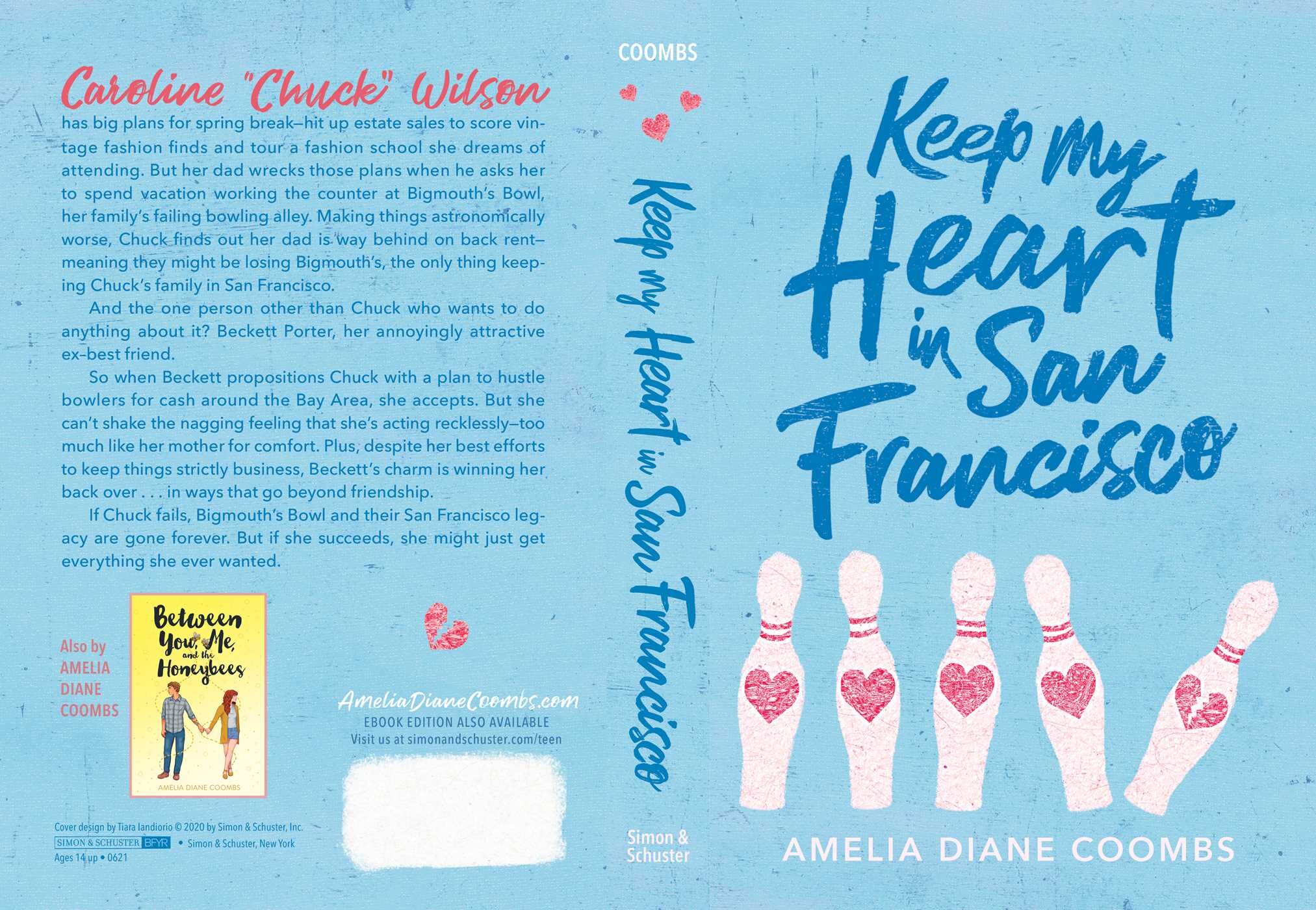 Keep My Heart in San Francisco

Keep My Heart in San Francisco