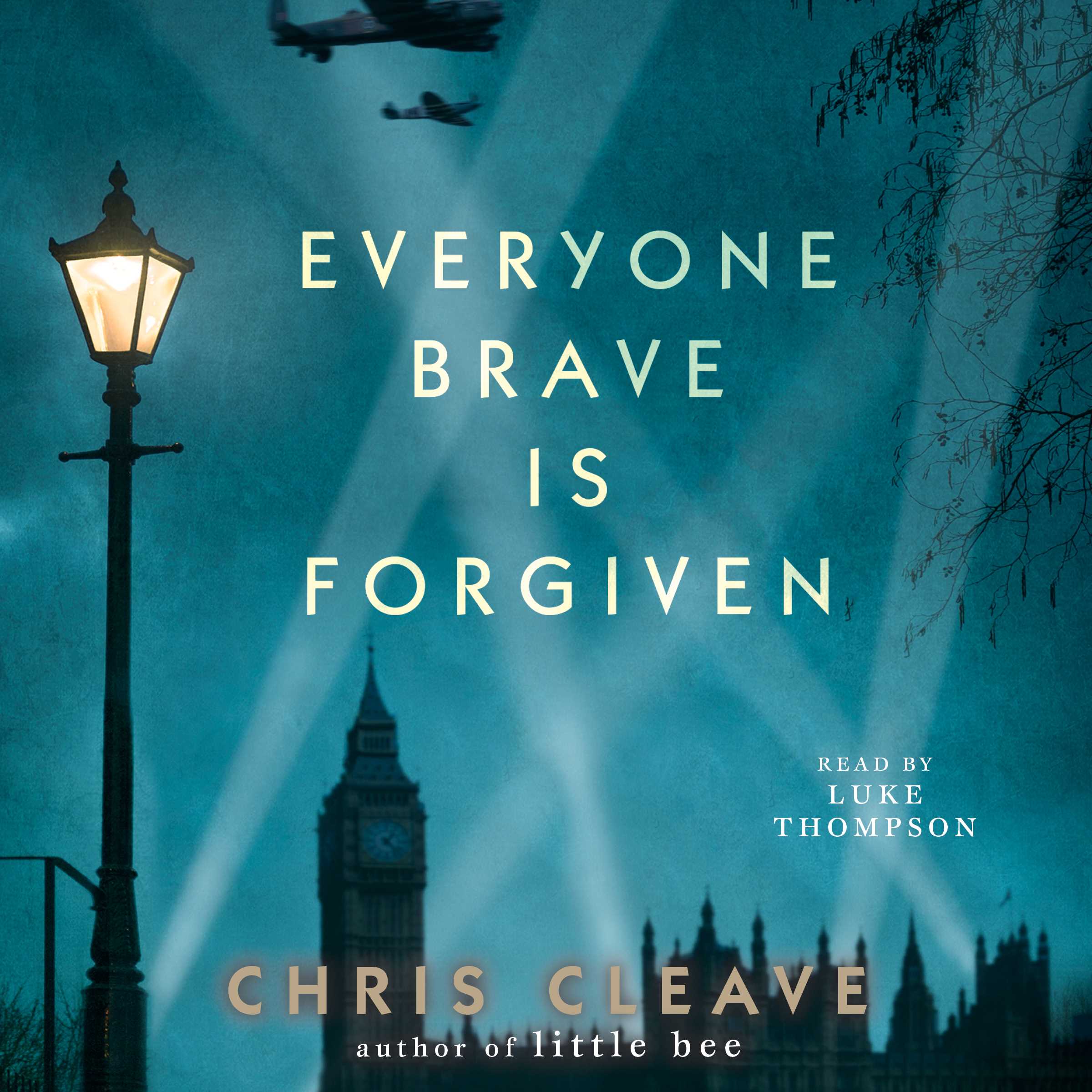 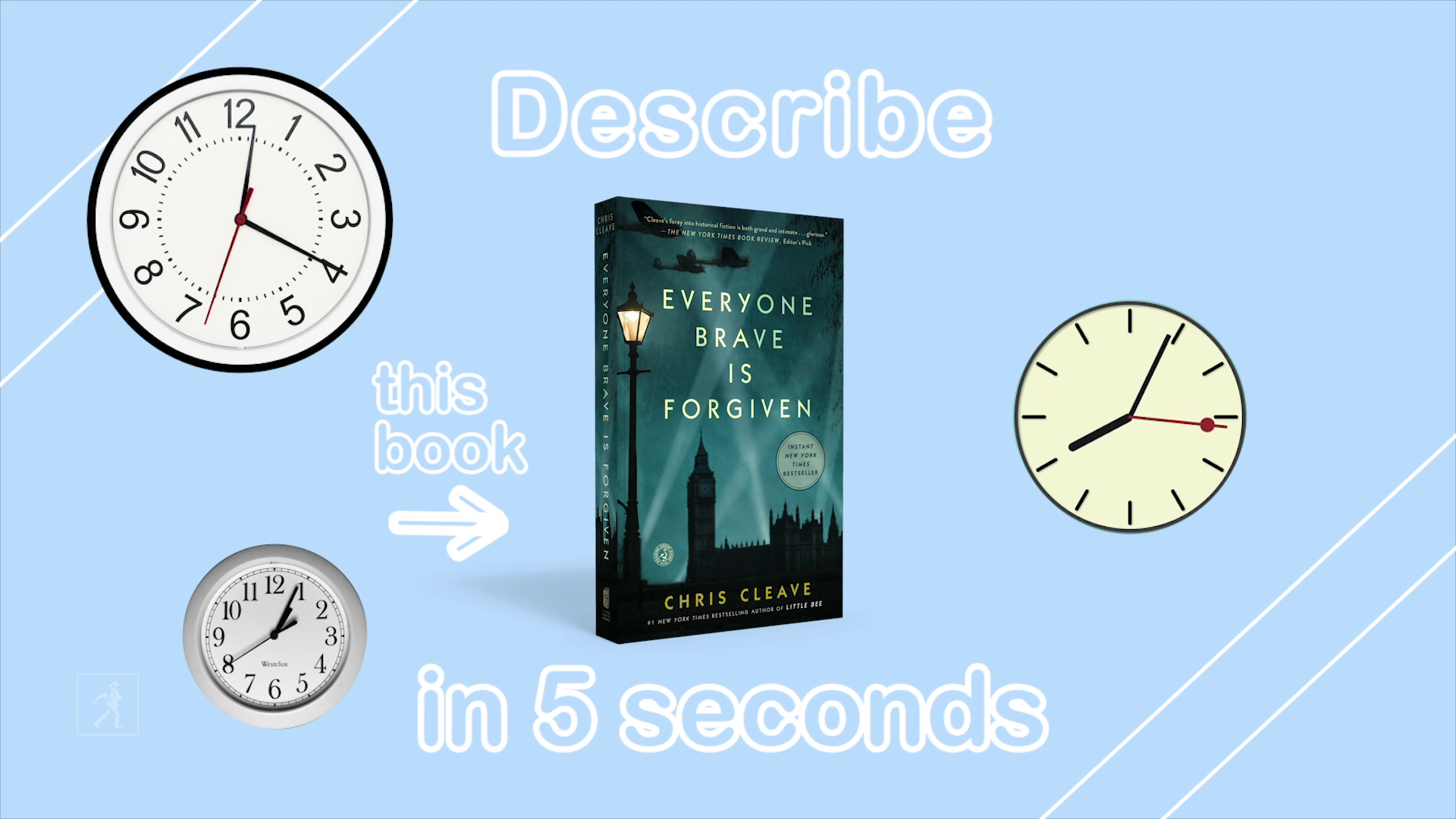 5 Second Summaries with Off the Shelf: EVERYONE BRAVE IS FORGIVEN 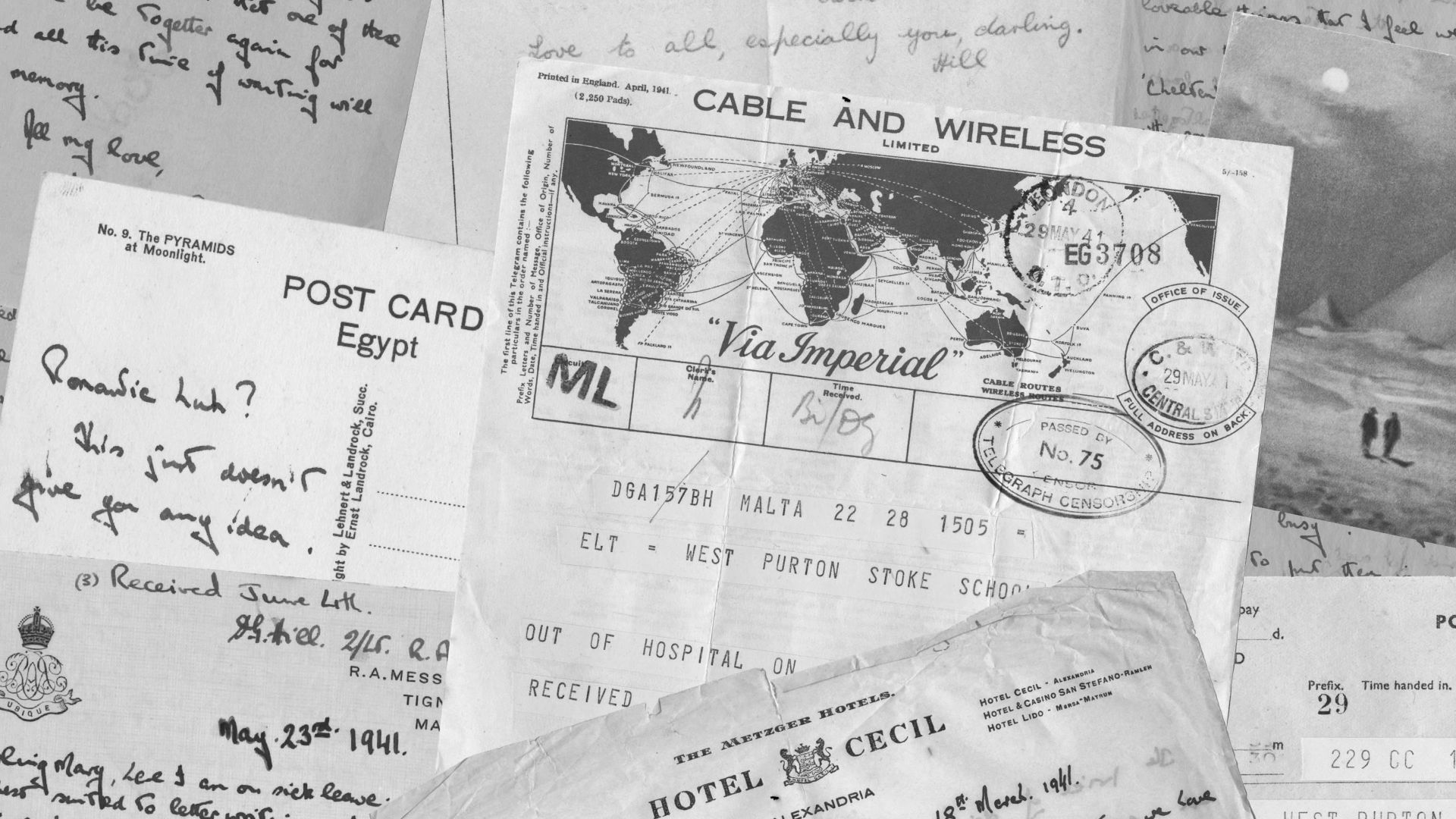 Everyone Brave is Forgiven: the story behind the story 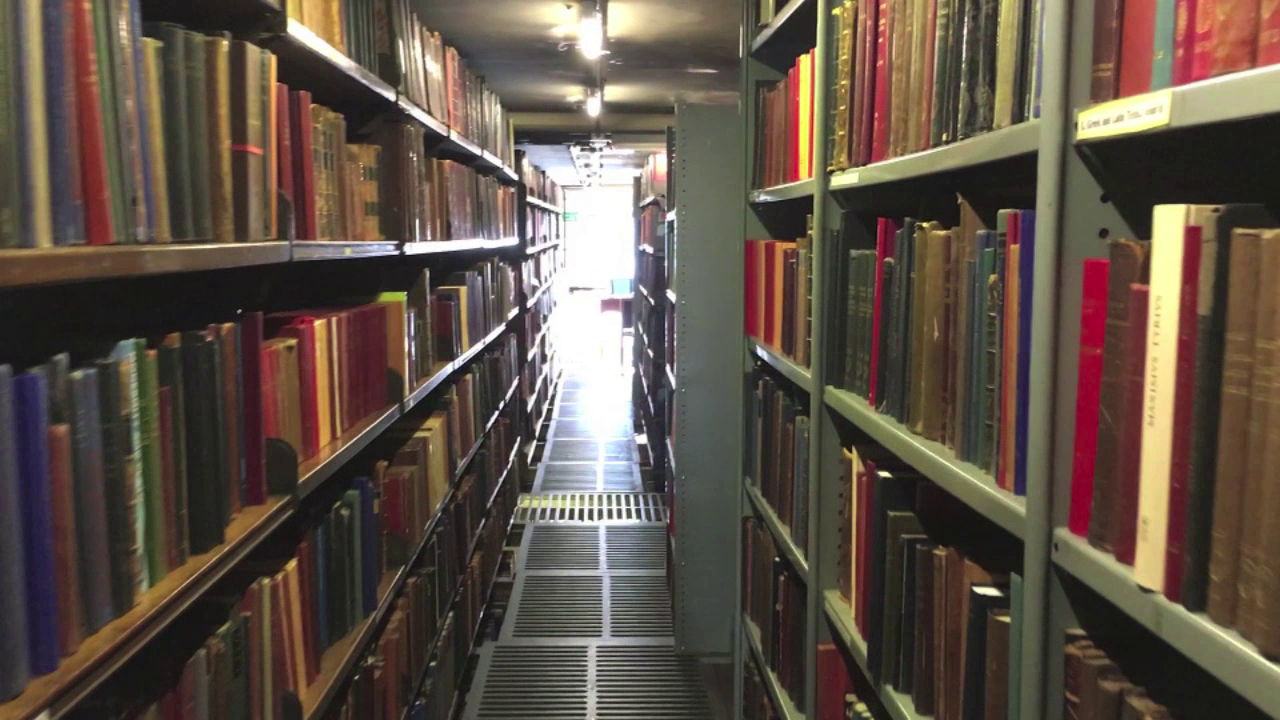 A Quiet Thank You To Librarians from Chris Cleave

Everyone Brave is Forgiven

The instant New York Times bestseller from Chris Cleave—the unforgettable novel about three lives entangled during World War II, told “with dazzling prose, sharp English wit, and compassion…a powerful portrait of war’s effects on those who fight and those left behind” (People, Book of the Week).

London, 1939. The day war is declared, Mary North leaves finishing school unfinished, goes straight to the War Office, and signs up. Tom Shaw decides to ignore the war—until he learns his roommate Alistair Heath has unexpectedly enlisted. Then the conflict can no longer be avoided. Young, bright, and brave, Mary is certain she’d be a marvelous spy. When she is—bewilderingly—made a teacher, she finds herself defying prejudice to protect the children her country would rather forget. Tom, meanwhile, finds that he will do anything for Mary.

And when Mary and Alistair meet, it is love, as well as war, that will test them in ways they could not have imagined, entangling three lives in violence and passion, friendship, and deception, inexorably shaping their hopes and dreams. The three are drawn into a tragic love triangle and—as war escalates and bombs begin falling—further into a grim world of survival and desperation.

Set in London during the years of 1939–1942, when citizens had slim hope of survival, much less victory; and on the strategic island of Malta, which was daily devastated by the Axis barrage, Everyone Brave is Forgiven features little-known history and a perfect wartime love story inspired by the real-life love letters between Chris Cleave’s grandparents. This dazzling novel dares us to understand that, against the great theater of world events, it is the intimate losses, the small battles, the daily human triumphs that change us most. 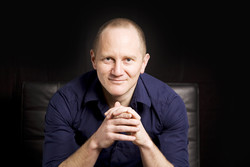 Chris Cleave is the author of Everyone Brave is Forgiven, Gold, Incendiary, and the #1 New York Times bestseller Little Bee. He lives with his wife and three children in London, England. Visit him at ChrisCleave.com or on Twitter @ChrisCleave.

Everyone Brave is Forgiven