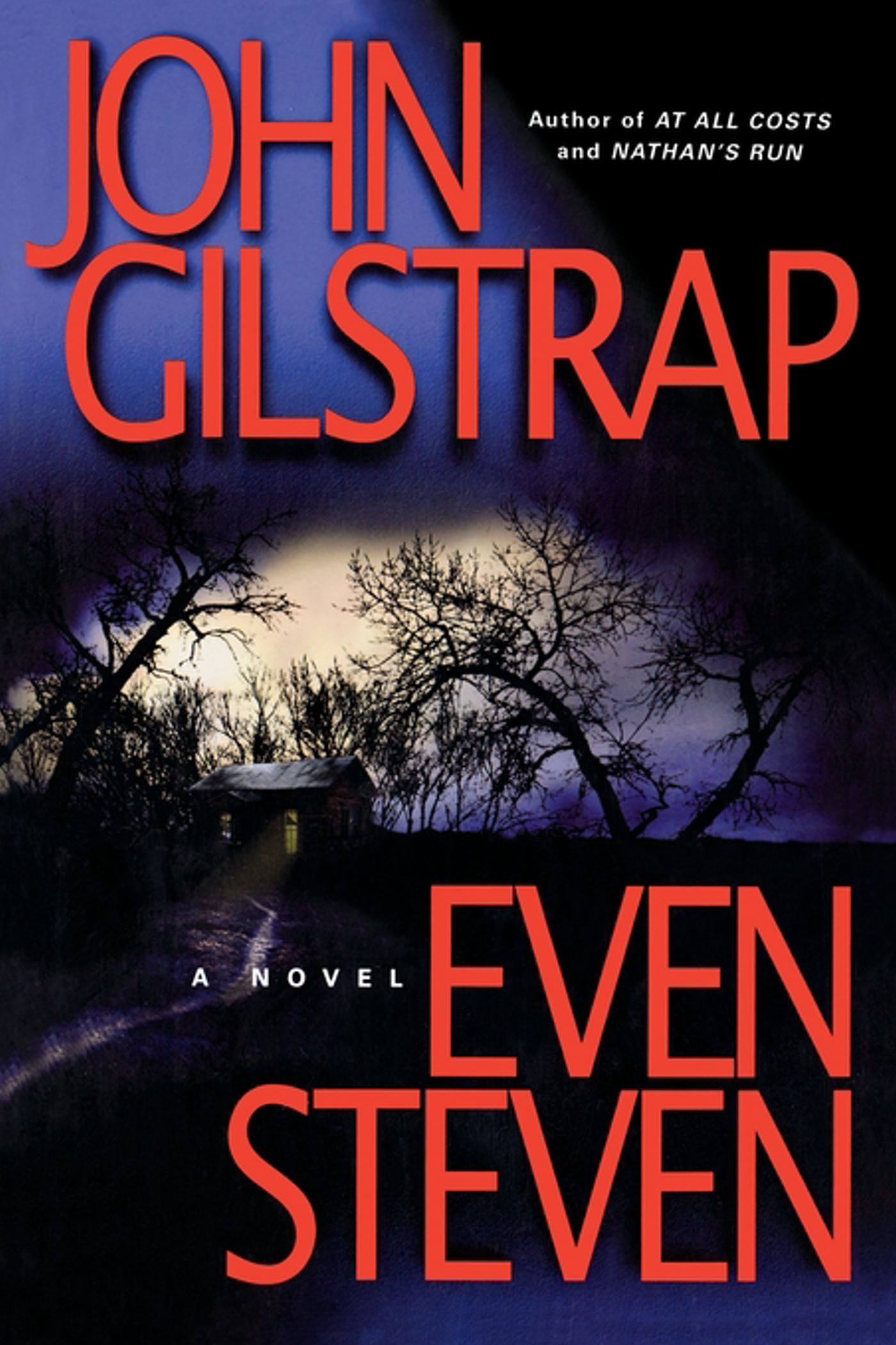 By John Gilstrap
LIST PRICE $15.99
PRICE MAY VARY BY RETAILER

When Bobby and Susan Martin come across a dirty, shivering child at their campsite, the last thing the childless couple expects is to be drawn into an unthinkable crime. But when one of the boy's kidnappers comes out of the brush waving a gun, Bobby is forced to react. In one chaotic, explosive moment, the predator is brutally murdered. But was he a criminal -- or a cop?
With a vicious crime ring closing in on them, and unsure of whom to trust, Bobby and Susan desperately plunge into the heart of danger to save the boy -- and themselves.
John Gilstrap's Even Steven enhances his reputation as an ingenious and innovative contemporary thriller writer.

By John Gilstrap
LIST PRICE $15.99
PRICE MAY VARY BY RETAILER