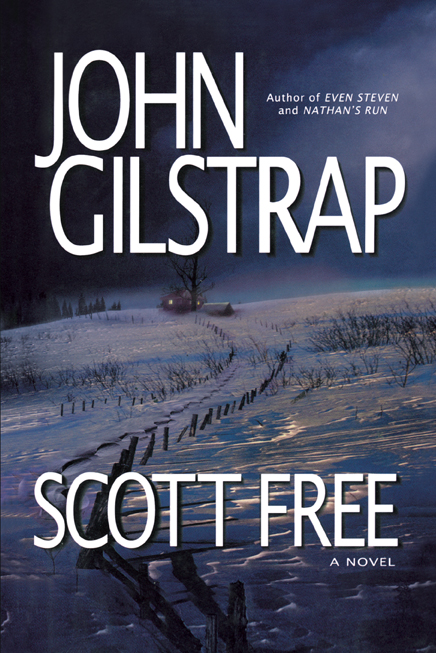 A Thriller by the Author of EVEN STEVEN and NATHAN'S RUN

By John Gilstrap
LIST PRICE $23.95
PRICE MAY VARY BY RETAILER

A Thriller by the Author of EVEN STEVEN and NATHAN'S RUN

By John Gilstrap
LIST PRICE $23.95
PRICE MAY VARY BY RETAILER