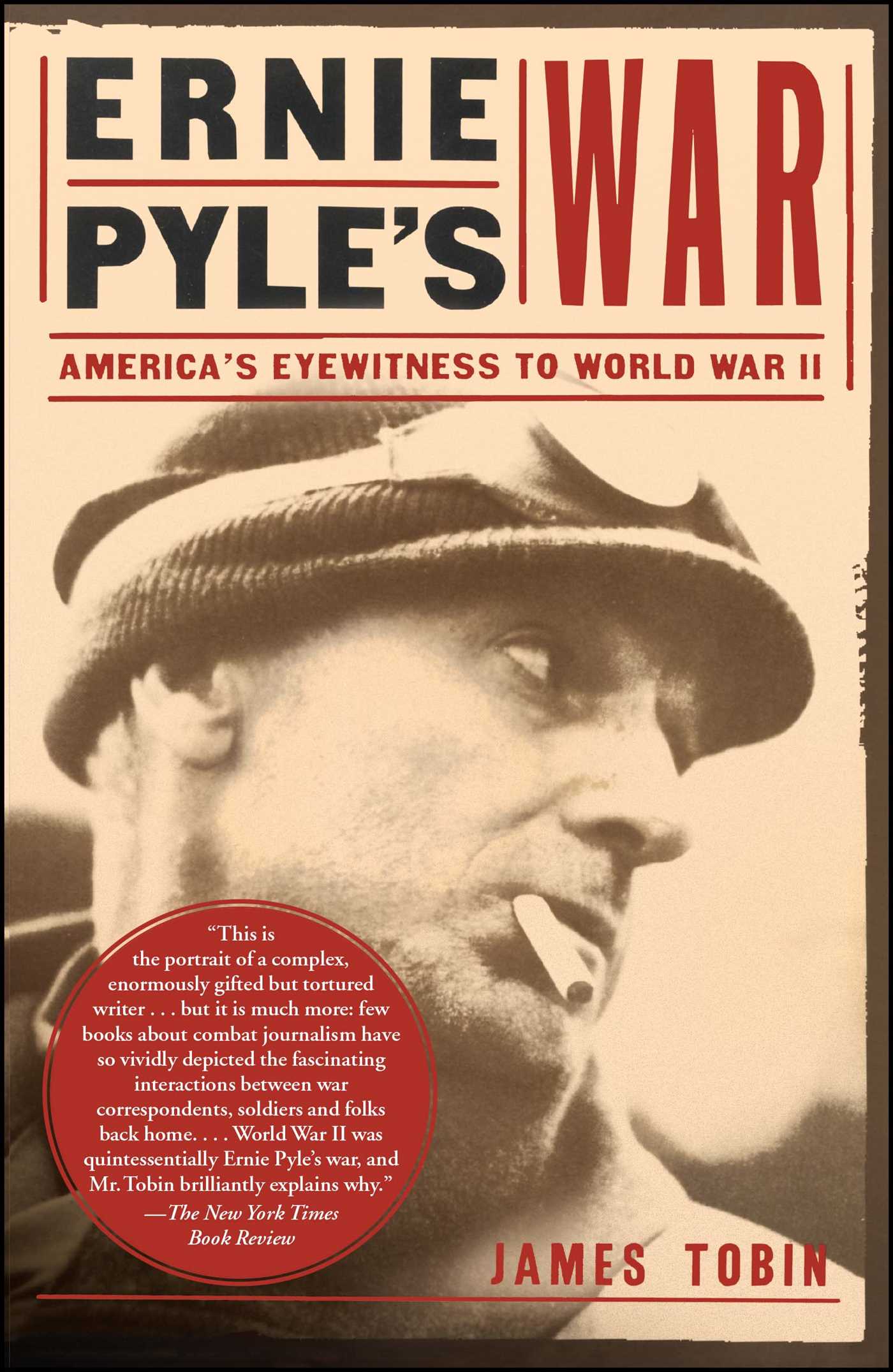 By James Tobin
LIST PRICE $13.99
PRICE MAY VARY BY RETAILER

When a machine-gun bullet ended the life of war correspondent Ernie Pyle in the final days of World War II, Americans mourned him in the same breath as they mourned Franklin Roosevelt. To millions, the loss of this American folk hero seemed nearly as great as the loss of the wartime president.

If the hidden horrors and valor of combat persist at all in the public mind, it is because of those writers who watched it and recorded it in the faith that war is too important to be confined to the private memories of the warriors. Above all these writers, Ernie Pyle towered as a giant. Through his words and his compassion, Americans everywhere gleaned their understanding of what they came to call “The Good War.”

Pyle walked a troubled path to fame. Though insecure and anxious, he created a carefree and kindly public image in his popular prewar column—all the while struggling with inner demons and a tortured marriage. War, in fact, offered Pyle an escape hatch from his own personal hell.

It also offered him a subject precisely suited to his talent—a shrewd understanding of human nature, an unmatched eye for detail, a profound capacity to identify with the suffering soldiers whom he adopted as his own, and a plain yet poetic style reminiscent of Mark Twain and Will Rogers. These he brought to bear on the Battle of Britain and all the great American campaigns of the war—North Africa, Sicily, Italy, D-Day and Normandy, the liberation of Paris, and finally Okinawa, where he felt compelled to go because of his enormous public stature despite premonitions of death.

In this immensely engrossing biography, affectionate yet critical, journalist and historian James Tobin does an Ernie Pyle job on Ernie Pyle, evoking perfectly the life and labors of this strange, frail, bald little man whose love/hate relationship to war mirrors our own. Based on dozens of interviews and copious research in little-known archives, Ernie Pyle's War is a self-effacing tour de force. To read it is to know Ernie Pyle, and most of all, to know his war. 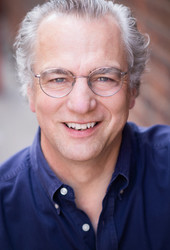 "This is the portrait of a complex, enormously gifted but tortured writer . . . but it is much more: few books about combat journalism have so vividly depicted the fascinating interactions between war correspondents, soldiers and folks back home. . . . World War II was quintessentially Ernie Pyle's war, and Mr. Tobin brilliantly explains why." -- The New York Times Book Review

"James Tobin's magnificent new biography of Pyle should do much to renew the luster of his name and revive interest in his extraordinary work. . . . This clear-eyed, unsentimental, beautifully written biography is a classic worthy of the man it celebrates." -- The Cleveland Plain Dealer

"What makes this biography so fascinating . . . is the story of Pyle himself, a man seemingly driven by demons and nagged by self-doubt who accomplished so much. . . . Anyone with an interest in the power of the written word will be intrigued -- and will lament that Pyle was the sort of character unlikely to be seen again." -- The Philadelphia Inquirer

"Barely a half century ago Ernie Pyle was one of the most famous people in America . . . both the chronicler of the common man and its embodiment. Now, five decades after his death from Japanese fire on a small island in the Pacific, Pyle has had the good fortune to fall under the scrutiny of a sympathetic, unsentimental and scrupulous biographer. . . . The result is a thorough, revealing book." -- The Washington Post Book World

By James Tobin
LIST PRICE $13.99
PRICE MAY VARY BY RETAILER